The Danger of Aesop and Role Models: The Bible as a Resource Book 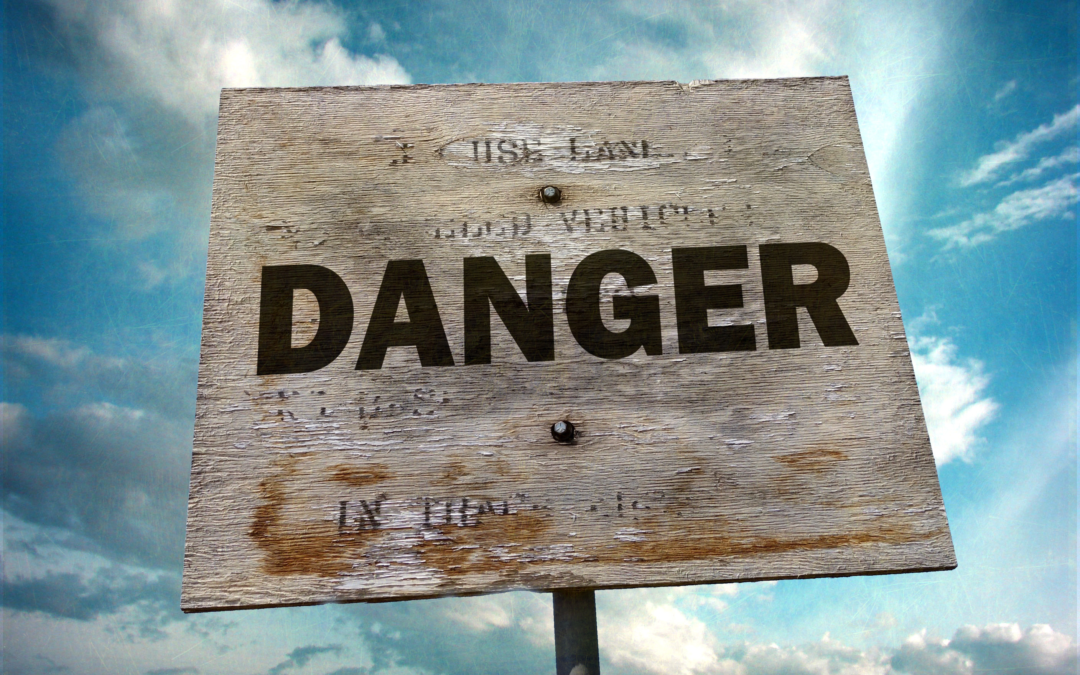 While God wants to give us everlasting life, we settle for trivial satisfaction of superficial needs that are to a large extent created within us by the culture of marketing.[2]

It is not secular humanists but we ourselves who are secularizing the faith by transforming its odd message into something less jarring to the American psyche.[3]

America is awash with superficial pragmatism, self-help tips, and an obsession with role models. The adoptive interest in these kinds of matters by the evangelical church is one of the more inconspicuous yet nefarious forms of worldliness within Christianity. This is due to the fact that Scripture is now approached as to how it interacts with the culture’s agenda instead of being approached to reveal God’s agenda. Hermeneutically speaking, this has caused the Bible to become a paltry collection of life principles, stories with a moral, examples to follow,[4] and tips for marriage, finances, and relationships. Rather than viewing Scripture as revelation of God’s story, it becomes a resource book for our story.[5]

While many of us grew up defining worldliness in terms of what we did, the Bible seems to define worldliness more in terms of what we think. Actions are merely the outworking of perspective. Stated differently is the adage that “ideas have consequences.”[6] Paul makes this point in what is probably the most familiar passage on worldliness in the New Testament, Romans 12. One should observe that after the apostle tells the Roman Christians “not to be conformed to this age,” the antidote prescribed does not deal with actions such as “throw away the cigarettes” or “stop drinking beer.” Rather, he writes that we can be transformed by means of the “renewing of the mind” (12:2). In fact, though this does not come out in most English translations, forms of the word “to think” occur four times in Romans 12:3.[7] Thus the idea emerges, that at its core, worldliness is a thinking problem. As Wells wrote, “the values and perceptions that modernity creates often coincide with what the Bible has in mind when it speaks of worldliness.”[8] Or, put in an expanded way,

Worldliness is that system of values, in any given age, which has at its center our fallen     human perspective (italics mine), which displaces God and his truth from the world, and   which makes sin look normal and righteousness look strange. It is this spiritual reality       that is pervasive in modernity and that has caused the evangelical world to stumble        so badly.”[9]

In his essay “The Word in the World,” David Wells lists a variety of ways in which worldliness (human perspective) or modernity has manifested itself and transformed the Church.[10] These include:

Once again, the antidote to a worldly perspective is to have the mind renewed so as to inculcate a divine perspective. It should be clear that this is where proper hermeneutical method is the lynchpin of it all. If we approach the Bible from a worldly mindset, then we will create a meaning from the text for what we want it to say, and the Bible will become nothing more than a resource book for living. In contrast, if we approach the Bible determined to let it say what it wants to say, then God’s true, timeless message will come through.

The result of this renewing is that we “will prove what is that good and acceptable and perfect will of God” (NKJV). This result has nothing to do with the popular conception of “finding God’s will for one’s life.” Instead the sense is that as our minds are renewed, we will begin to see things from God’s perspective. As this transformation takes place, we will come to see that God’s will is good, acceptable, and perfect. That will is laid out in the rest of the unit (12:3-15:13) in dealing with the Christian’s relationship to the body of Christ, the state, and the weak and strong.[11]

[4] The list is endless particularly from the Old  Testament. What a certain individual did or did not do is not the point of the narratives; rather, the text is presenting the sovereignty of God as he works out his program despite obstacles. As he is developing the argument of Genesis, John Walton makes these salient comments in dealing with the Joseph story: “The problem is that methods must be applied consistently, not arbitrarily, if we are to view them as credible and acceptable. If a particular method may be applied in such a way that readers can prove whatever they want, it is flawed. Likewise, if a particular method works in one case but gets the interpreter in real trouble in another, it is an unacceptable method. So for instance, we must ask what criteria are to be used to determine whether or not a biblical character’s behavior should be adopted as a model for our behavior, 1) if we reply that we make that determination through our common sense and good judgment, then the text is not teaching us—we are merely reiterating things we are convinced is true, 2) if we reply that the behavior can be adopted as a model as long as it is explicitly taught somewhere else in Scripture, we have tacitly admitted that it is not taught here, and perhaps we should then be content with the teaching as it occurs where it is being taught….The fact that the NT in a few places draws its teaching based on role models does not thereby offer a blanket approval for us to do the same” (John Walton, Genesis [Grand Rapids: Zondervan, 2001] 693-94).

[5] Sadly for many Christians Jesus is nothing more than a life-coach. It may come as a shock to some Christians but a pagan can quit smoking, lose weight, and have a good marriage without Jesus; and Dr. Phil gives better advice than most pastors about practical living. As the Church becomes worldly, it becomes nothing more than a pale reflection of the culture, and therefore actually loses its relevance as it is trying to be relevant. Aside from the Christian jargon, there is little in most churches that cannot be found in the world.

[9] David Wells, Losing Our Virtue: Why the Church Must Recover Its Moral Vision (Grand Rapids: Eerdmans, 1998) 4.

[10] David Wells, “Introduction: The Word in the World,” in The Compromised Church, 31. I trust I have related Well’s points accurately. The reader is encouraged to read this timely essay in its entirety.

[11] It should not be overlooked that the applications in this section are but the outworking of the doctrinal portion of the letter from Romans 1-11 as signaled by the “therefore” in 12:1. As is Paul’s practice, his applications are not “life lessons” about which the culture was concerned, but robust ramifications of the Spirit’s doctrinal revelation.