May I? On Christian Freedom 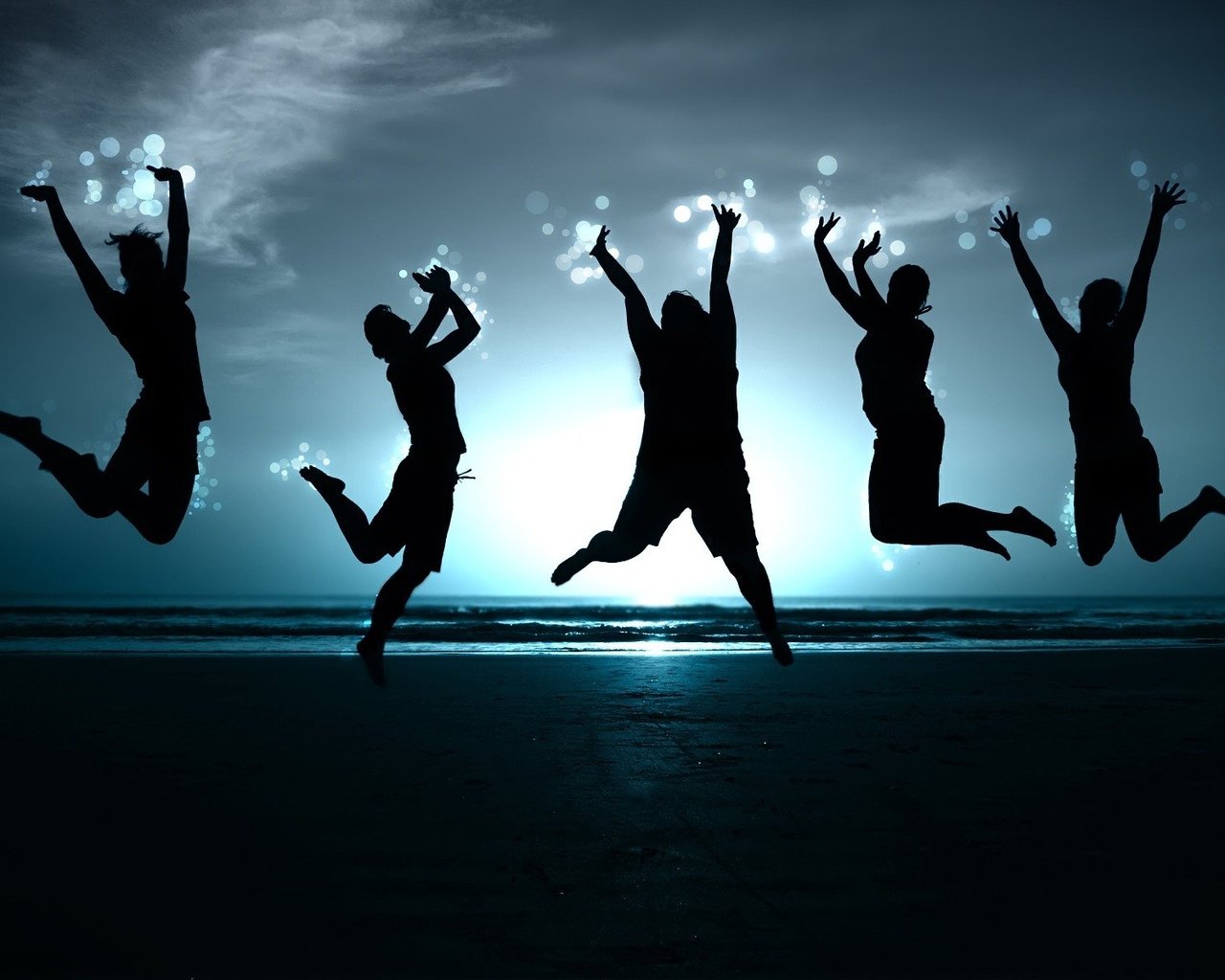 by Ron J. Bigalke – There are general principles in Paul’s advice to the Corinthians that should guide the Christian in regard to amoral issues. First Corinthians 8:1-13, 10:23-33 (cf. Rom 14:1—15:13) have much to say concerning different types of Christians. Consequently, in the context of the matter of meats sacrificed to idols (cf. 1 Cor 8:1), Paul stated, “Therefore concerning the eating of things sacrificed to idols, we know that there is no such thing as an idol in the world, and that there is no God but one. . . . However, not all men have this knowledge; but some, being accustomed to the idol until now, eat food as if it were sacrificed to an idol; and their conscience being weak is defiled” (8:4, 7). The consequences of the Christian who uses his knowledge without love for his brother is stated in 1 Cor 8:11-12. “For through your knowledge he who is weak is ruined, the brother for whose sake Christ died. And thus, by sinning against the brethren and wounding their conscience when it is weak, you sin against Christ.”

The first principle to recognize is that knowledge is the determining factor that separates these two types of Christians. The strong Christian is more knowledgeable in his theological insights in regard to amoral issues; the weaker Christian lacks knowledge and does not perceive the neutrality of certain practices. The strong Christian may not be a mature believer; that is, he may be knowledgeable, but may not be exercising it in love under the control of the Holy Spirit. The strong Christian can be arrogantly insensitive (8:1-3) and may act indifferently toward the needs of others in the church. Every local church is composed of Christians with equally diverse levels of insight and understanding. Therefore, sensitivity to one another is essential.

Paul implied that many amoral issues exist, but should not be practiced if they cause ruin to a fellow believer. Meat is food, wine is drink, and days are temporal limitations in and of themselves (Rom 14; Col 2:16). However, certain implicit connotations were inseparable from these temporal limitations that caused some Christians to react strongly against the use or recognition of them. The meat referenced had been sacrificed to idols and then sold for consumption (1 Cor 8:1-13; 10:23-33). Some Christians feared compromise and would only eat vegetables to protect themselves from eating such contaminated flesh. Charles Hodge suggested that the use of wine is similar to the issue regarding meat offered to idols. “They feared they might be led to use wine which had been offered to the gods; to which they had the same objection as to meat which had been presented in sacrifice” (Commentary on the Epistle to the Romans [Grand Rapids: Eerdmans, 1950] 426). The matter of days (cf. Col 2:16) referred to the legal requirements of the Mosaic Law in which certain days and times were considered holy and sacred; therefore, such days and times demanded restricted activity. Consequently, it is evident that some Christians were strongly opposed to certain practices, while others had no hesitation. The point that Paul made is that these amoral issues are not inherently evil; it is the context that makes them questionable.

Often it is context that creates many contemporary problems regarding amoral issues. For example, one could refer to the example of arts in general, and of theater in particular. One objection to movie attendance by Christians is that the money exchanged for movie attendance supports the establishment. However, it is interesting that Paul never condemned the purchase of meat that had been sacrificed at the “meat market” (1 Cor 10:25), even though such a purchase would help to enable the lifestyles of the priests who performed the pagan rituals. Although he stressed the responsibility of the strong Christian, Paul did not exclude certain amoral issues. First Corinthians 10:25-27 states that the eating of meat could be pursued, but one must be careful not to do it if a weaker brother may become “ruined.”

The issue of whether “we do not eat” or “we do eat” is not the essential idea of 1 Corinthians 8. Indeed, “food will not commend us to God” (8:8). The primary issue, in addition to the matter of conscience, is one’s attitude toward another believer “for whose sake Christ died” (8:11). Certainly, one has the “liberty” to eat, but the usage of those “rights” is always predicated by their effect upon others (8:9; cf. Gal 5:13). The precept stated in verse 9 is greater than the occasion to which it applies, and is very profitable to keep in mind, especially when you or another might demand your “rights.” We have already seen the careless assertion of one’s rights in 1 Corinthians 6 in relation to divisions and quarreling.

Scripture is not teaching that a Christian should not do something that offends another believer in Jesus Christ (which is how these verses are commonly misunderstood). The Bible is stating that if your example causes someone “who is weak” to sin, you should cease doing what you (otherwise) have legitimate liberty to do until such a time that is necessary for a fellow believer to gain adequate knowledge regarding the issue in question (1 Cor 8:9-13). Exercising your “rights” in a manner that leads another believer to sin – by your example – also becomes sin for you who are stronger (8:12); in other words, you sin against the one “who is weak,” in addition to sinning against Christ who died for them.

The emphasis upon “knowledge” (vv. 1-4, 7, 10-11) indicates that some believers assumed to have superior “knowledge,” and thus exercised their “rights” without any regard of the effect upon others. The notion that a Christian can live without thought of another believer is refuted as being inconsiderate and unloving (vv. 10-13). Each believer in Jesus Christ is “his brother’s keeper” (guardian). Protecting those in Christ Jesus takes precedence over exercising one’s freedoms.

Ultimately, one of the final principles that can be gleaned from Paul’s instruction to the Corinthians is that all activities must be determined with an eternal perspective. Many pursuits in life are amoral, but in light of the shortness of life and the impact that they may have upon others and oneself, it should be considered whether they are worthy pursuing (cf. Phil 1:9-10). Furthermore, “All things are lawful, but not all things are profitable. All things are lawful, but not all things edify” (1 Cor 10:23). The priority in life is the spiritual welfare of each Christian. The unregenerate may exalt independence and isolation, but the church must earnestly guard themselves from such an attitude of selfishness. In the case of the strong Christian, he must not be arrogant, but loving; in the case of the weak Christian, he must not be critical, but understanding.