The Church and the Prophecy Problem 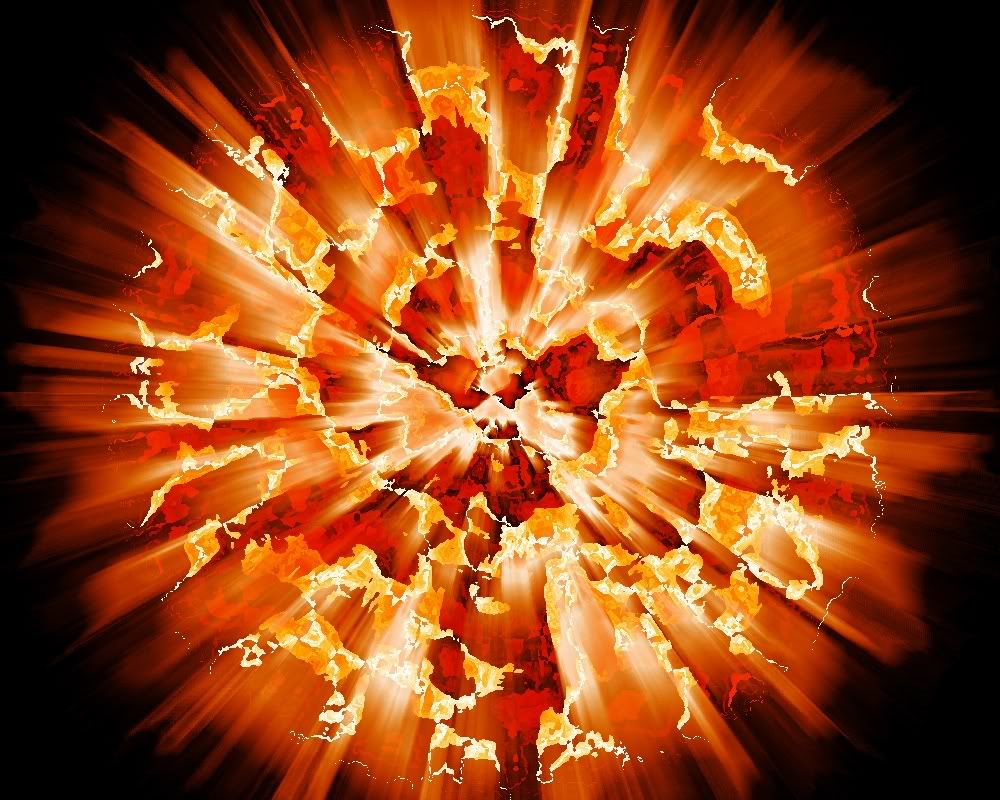 — Axiom: Misunderstanding the role of the church in the end times is the reason for spiritual misstep by the church and an array of doctrinal and practical problems for the church.

I & II Thessalonians was written to show the relationship of the church to the Day of the Lord (End Times).

The Thessalonians had made the mistake of trying to place the church into the prophecies that were given to and about Israel. Thus, misunderstood doctrine led to practical problems and missteps within and by the church and Paul wrote to them to clarify the doctrinal issues that had led to the practical and ethical problems within the church. What the Thessalonian believers could not know, because neither the OT prophets nor Jesus in the Olivet Discourse revealed it, was that the church was to be removed from the earth to meet Christ in the air (Rapture) and then accompany Christ when He returned to the earth at the Second Coming. This information had not previously been revealed before Paul (and perhaps others) told and wrote it to the church as recorded here in I Thessalonians.

Paul, in his first epistle, had commended the Thessalonian believers for their Biblical understanding of certain aspects of the Day of the Lord. He had said to them, “But concerning the times and the seasons, brethren, you have no need that I should write to you. For you yourselves know perfectly that the day of the Lord….( 5:1-2).” They had obtained their information about the Day of the Lord and the End Times from a comprehensive study of the prophetic portions of the OT and perhaps the Olivet Discourse. In the OT prophetic passages and Olivet Discourse, Israel and not the church is the focal point.

The wrath of God comes because of the activities of this man in his rebellion against God and upon mankind because they departed from God with him in that rebellion. Thus, persecution and affliction not directly associated with the rise to fame of this man and God’s judgment upon him and his followers is merely incidental and the experience of God’s people in any generation and time period. The revealing of the man of sin and the apostasy associated with him follows but does not precede the departure (Rapture) of the church. It is probable that the removal of the church from the world scene is the impetus for the rise to power and influence of the man of sin.

The coming of the man of sin and revealing of the lawless one, the son of destruction is central to understanding the events and issues associated with the nighttime (wrath) aspect of the Day of the Lord.