Book Review: Zealot, the Life and Times of Jesus of Nazareth by Reza Aslan 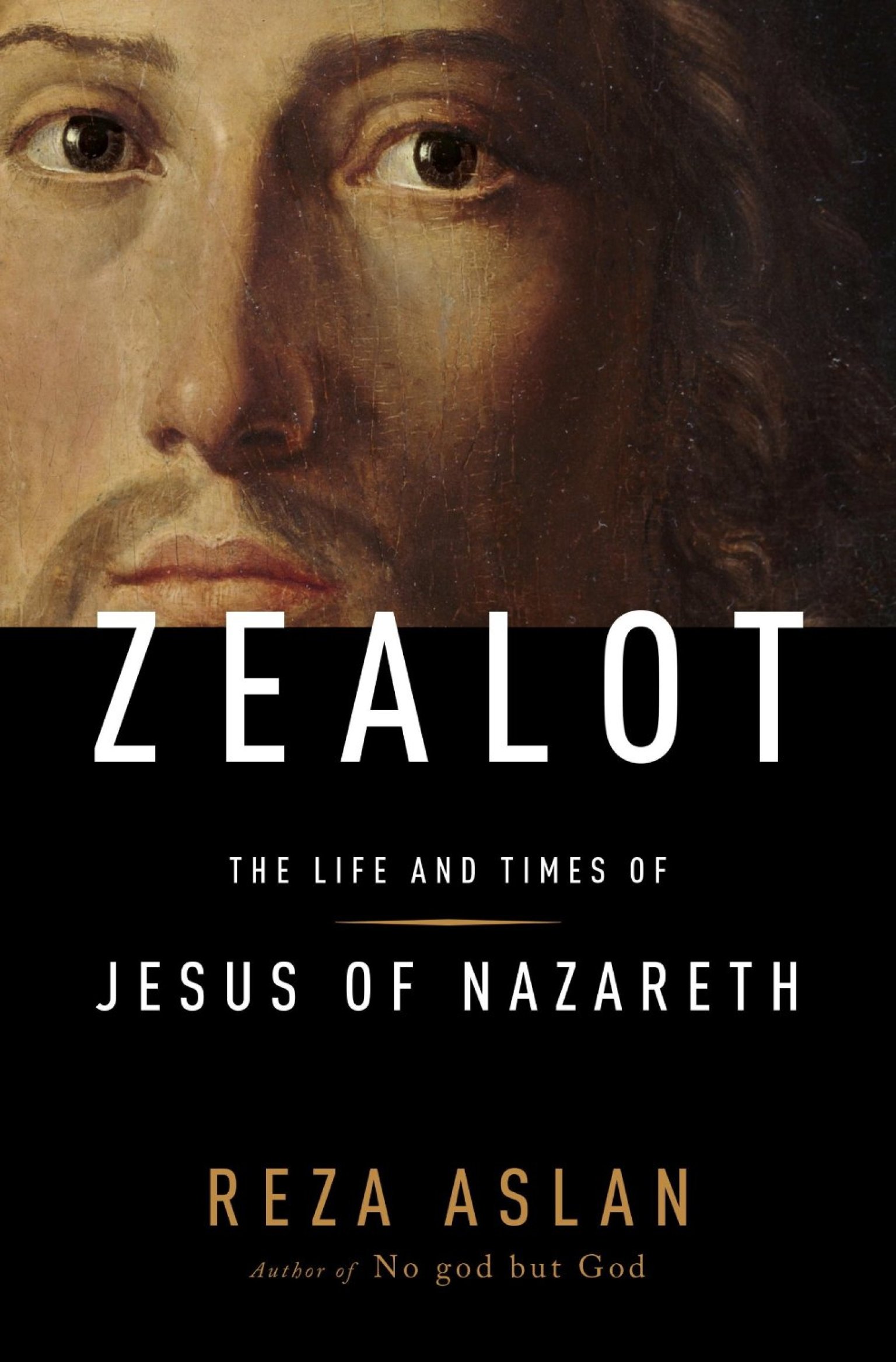 For some inexplicable reason, Zealot has become a best selling sensation, yet there is absolutely nothing new or profound revealed in the book. Zealot is merely revitalized, liberal theology that has been in existence since German rationalism and higher criticism of the 18th century. Zealot is the same poor scholarship and skepticism that infiltrated the major American denominations toward the end of the 19th century, and resulted in the doctrinal deconstruction of much of Protestant Christianity in the early 20th century. Today, such denominations no longer having a unique reason to exist and are in profound decline; nevertheless, with the appearance of the emergent church in the early 21st century, some of its doctrine and emphasis have become trendy again.

One must understand that so-called “historic quests for Jesus” dismiss almost completely any Gospel witness as tainted and focuses instead upon extra-biblical records. However, the problem is: by the liberal scholar’s own admission, including Aslan, these records do not exist (see pp. xxvi-xxvii). Aslan relies heavily upon the mythological “Q source” (pp. 29, 111, 136, 153, 175, 190, 214) but if asked to show his readers a copy, he would have to embarrassingly mumble that there is none. Having then dismissed the biblical accounts as rubbish, and depending upon non-existent documents and unreliable sources such as Josephus, Aslan claimed to provide for his readers a more accurate portrait of the Jesus who existed in the first century. A couple of quotes would be helpful.

As has been repeatedly noted, the gospels are not about a man known as Jesus of Nazareth who lived two thousand years ago; they are about a messiah whom the gospel writers viewed as an eternal being sitting at the right hand of God. The first-century Jews who wrote about Jesus had already made up their minds about who he was. They were constructing a theological argument about the nature and function of Jesus as Christ, not composing a historical biography about a human being (pp. 133-134).

The only means the modern reader has at his or her disposal to try to retrieve some semblance of historical accuracy in the passion narratives is to slowly strip away the theological overlay imposed by the evangelists on Jesus’s final days and return to the most primitive version of the story that can be excavated from the gospels. And the only way to do that is to start at the end of the story, with Jesus nailed to a cross (p. 154).

The author stated that Jesus made no claim to being divine and that He was actually little more than a disciple of John the Baptist (pp. 87-89, 97-98, 111, 127) and a performer of tricks (pp. 102-04). Everything from Jesus’ divinity to his resurrection was invented by the early church (pp. 175-77) and primarily by Paul. For instance, Paul reinterpreted Jesus and created Christianity as it is known today (pp. 184-96, 212-16, 265). Aslan claimed, “Paul’s lack of concern with the historical Jesus is not due, as some have argued, to his emphasis on Christological rather than historical concerns. It is due to the simple fact that Paul had no idea who the living Jesus was, nor did he care” (p. 187). According to Aslan, the brother of Jesus (i.e. James) was the true leader of the first century church, and was in opposition to Paul. While alive, James’ influence prevented the Apostle Paul, and kept his theology under control (pp. 203-12). However, primarily due to Paul’s epistles, Christianity was hijacked and mutilated into the Pauline version, and the historic Jesus was lost to future generations (p. 212).

As stated in the introduction of this review, Zealot presents nothing new or shocking; it is the standard rhetoric of liberal theologians for the past 300 years. The only reasons for conservative Christians to read such a book are to have a clear presentation of liberal theology and to be aware of what many—perhaps some in their own churches—are reading. Most would not need to read all 300 plus pages. Everything the author said in those pages can be found in the “Author’s Note” and “Introduction” which amounts to 14 pages. All subsequent material is merely embellishing those introductory sections.