God’s Righteousness and the Theology of Israel 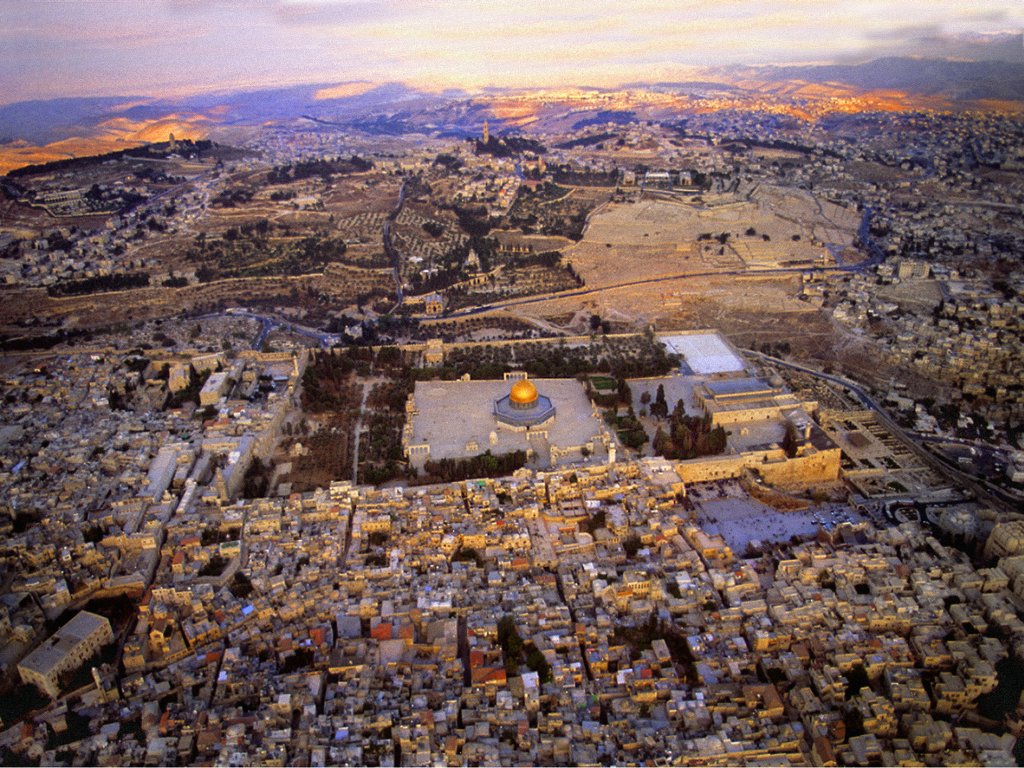 25 For I do not want you, brethren, to be uninformed of this mystery—so that you will not be wise in your own estimation—that a partial hardening has happened to Israel until the fullness of the Gentiles has come in; 26 and so all Israel will be saved; just as it is written, “The deliverer will come from Zion, he will remove ungodliness from Jacob.”27 “This is my covenant with them, when I take away their sins.” 28 From the standpoint of the gospel they are enemies for your sake, but from the standpoint of God’s choice they are beloved for the sake of the fathers; 29 for the gifts and the calling of God are irrevocable.  (NASB)

Israel today is largely a population in a state of unbelief. This may seem strange to some since God made certain promises to Israel in the Old Testament. These included, among other things, their national salvation and worldwide restoration. In light of this, one wonders what God is doing with Israel today. In Romans 9-11 Paul explains the program for the Remnant of Israel in the present age and how the remnant relates to both Israel and the Church.

In the first eight chapters of the Book of Romans, Paul deals with the theology of the righteousness of God by emphasizing that everyone has fallen short of God’s righteous standards (chs. 1-3). Paul’s conclusion in Romans 3:19‑31 is that all have sinned, both Jew and non-Jew alike, and have come short of the righteousness of God. Because of this, Paul describes how God has provided righteousness for people through salvation in Yeshua the Messiah. Salvation in Paul’s letter includes justification (chs. 4-5), sanctification (6:1‑8:18), and glorification (8:19‑39) for believers. At the end of chapter 8, he emphasizes that there is absolutely nothing that can separate believers from the love of God.

Before proceeding to treat the “practice” of God’s righteousness in chapters 12-16, however, Paul inserts three important chapters (9-11) that deal with God’s righteousness in his relationship to Israel. After all, by the end of chapter 8 one might wonder what, if anything, was to become of Israel’s promises from God. It does not seem that God’s promises to Israel had been kept in Paul’s day, much less 2000 years later, in our day. If this was/is true of Israel, how can anyone really believe that there is nothing that can separate them from the love of God (Rom 8:38-39)?

Asked differently, if what Paul wrote in Romans 1:16 is true—that the gospel is to the Jew first—why are there so few Jews being saved? What’s more, how do the Gentiles know they can trust God when his promises to Israel have not been fulfilled?

Second, Israel’s failure is related to spiritual pride and self‑sufficiency; it is not a fault with God. Further, Israel’s rejection is neither complete, total, nor final. There were Jewish believers in Yeshua’s day and there will be a time when Israel as a nation will receive him as Messiah.