Interpreting Hebrews: Beginning With the Readers 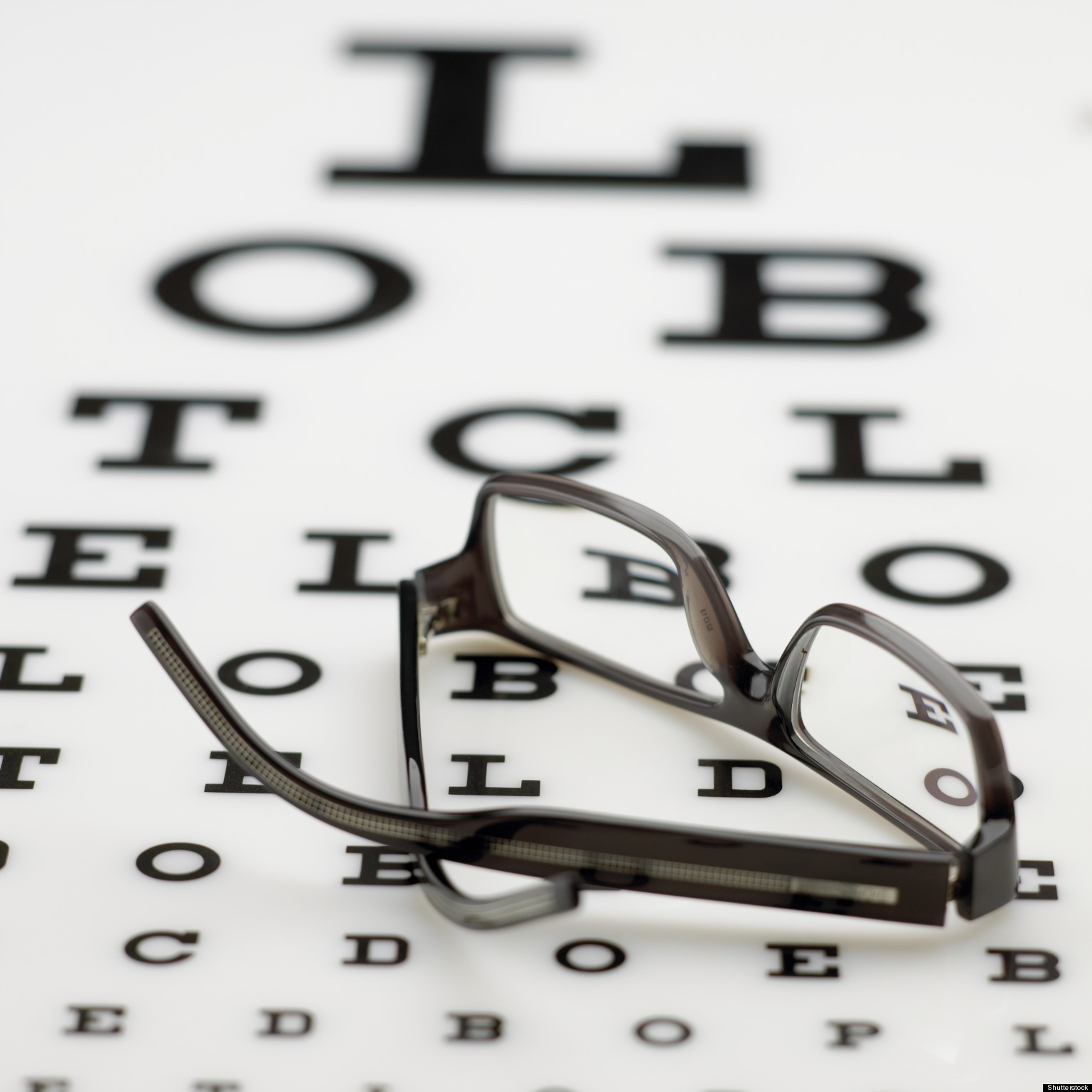 by Charlie Bing
– Many find Hebrews a difficult book to interpret.Perhaps the greatest difficulty is in interpreting the five warning passages (2:1-4; 3:7–4:13; 6:1-8; 10:26-39; 12:25-29). Many commentators treat these as warnings to those unbelievers among the readers. This views the target audience for the warnings as those who profess, but do not possess, the faith. But is this consistent with the evidence in the text? Most agree that the rest of the book clearly addresses believers. Is there any apparent disparity between the way those in the warnings are addressed and the rest of the epistle?
Evidence from Outside the Warnings
Common sense shows that the epistle was written to believers, as most agree. Little needs to be said here. Apart from the warnings, we find the readers addressed as “brethren” (10:19; 13:22) and “holy brethren” (3:1). Things are said to them that can apply only to Christians (cf. 3:1; 5:12; 6:9; 10:24-25). Note that all these appear shortly before or after the warning sections.

Also, the nature of the exhortations in chapter 13 shows they are obviously intended for believers. There is no attempt to apply them to two different groups. In fact, in the entire epistle, the warning passages are never introduced with any transition that indicates the author is shifting his attention to a different group within the readership. To imply otherwise is artificial and therefore disruptive to the flow of the text.

Evidence from Within the Warnings
We now examine how the author speaks to those warned. His language makes it clear they are Christians.
Conclusion
The evidence is overwhelming, both in the general nature of the epistle and in the warnings themselves, that the author is addressing Christians. There is no need to see those addressed by the warnings as unbelievers. They are not in need of salvation, but faithful endurance. Evidently, these are Jewish believers who are tempted to mask their Christianity with Judaism, or revert altogether, because of the threat of persecution.

Probably the reason so many interpret these warnings as to unbelievers is because of the severe judgments threatened, especially those that mention fire. Should the mention of fire automatically imply the threat of eternal damnation? Absolutely not! But that is another study. Let us who believe take to heart both the exhortations to grow in our confession of Christ and the warnings about neglecting that growth. All of Hebrews can apply to us.