What is Progressive Revelation? (Pt. 3) 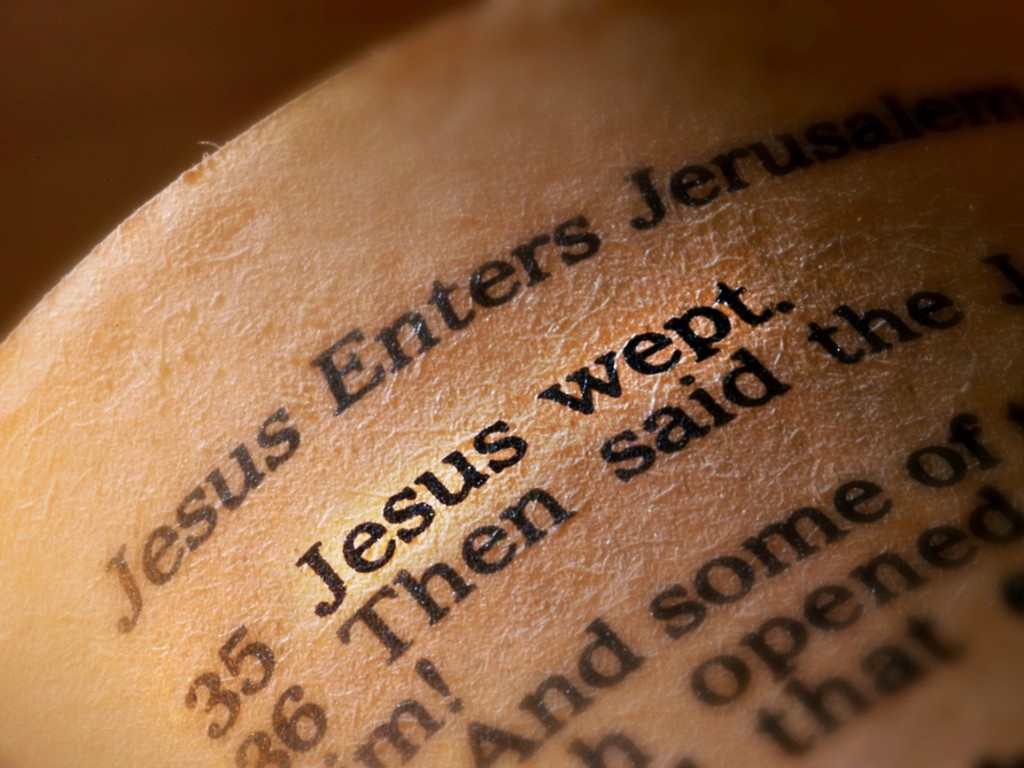 – We have seen that the idea of progressive revelation is connected to two things: the intent behind the communication, and the boundaries prescribed by previous revelation/communication.  I have said that these two concerns, together with a definition of the adjective “progressive” as building or augmenting one thing upon another, necessitates an approach in which the picture does not change out of recognition, but is trackable both forwards and backwards from every point in the progression.  This implies that the progressions are self-evident at every point along the line of revelation, even though the full picture may not be seen for what it is until the very end.  This in turn produced the following definition:

“Progressive Revelation is the view that supplemental disclosures about a particular subject are built upon and traceable back to an original grounding revelation.  The combined witness to the subject must evidence enough commonality so as to present a comprehensible picture of the subject which can be cross-checked and verified against every instance of the progression.”

Notice that commonality and continuity of ideas are essential to this definition.  If there is ambiguity there is always uncertainty about what is being revealed.  This results in a “progression” which may not appear as a true advancement.  If that is the case the terminology “progressive revelation” only refers at best to the completed revelation, but not theprocess of revelation.  This makes the adjective “progressive” misleading, for if one cannot trace the progression, then it hardly deserves to be called either “progressive,” nor “revelation.”

However, many ideas about progressive revelation do not include these salient ingredients of clear commonality and continuity.  Consider these statements from Graeme Goldsworthy:

We begin with the New Testament because it is there that we encounter the Christ of the gospel, through whom by faith we are made God’s children – “Gospel and Kingdom,” in The Goldsworthy Trilogy, 48.

…hermeneutics aims at showing the significance of the text in the light of the gospel.  To interpret an Old Testament text we establish its relationship to the revelation of God in Jesus Christ…Our whole study of progressive revelation goes to show that the Gospel event is the reality which determines all that goes before and after it.  – Ibid, 123, 125.

Notice here that interpretation of revelation must begin where it ends: at the Christ event (which is reduced hermeneutically to the first coming).  Thus, any “progress” in the revelation can only be seen from the final vantage point; it cannot be seen while it is being accumulated.  Not only that, but Goldsworthy has confined God’s revelation to those “whom by faith… are made God’s children”, so that it wasn’t and isn’t a revelation to all who come across it.  One upshot of this view is that one should not expect to use progressive revelation with the unbeliever for apologetic purposes, for the revelation can only be seen to be such by the believer.  This turns progressive revelation into an esoteric thing.

We see the same thing here:

God’s gospel message is always the same.  Yet God reveals it progressively with ever increasing clarity and fullness until he completes its disclosure in the New Testament. – Greg Nichols, Covenant Theology: A Reformed and Baptist Perspective on God’s Covenants, 131.

In this view then, one must start at the end and interpret OT revelation from the perspective of its transformation in the NT.

If we go back to the leopard tracks illustration of the second post; leopard tracks lead to leopards, not to bears.  It is no great help saying they are both animals and we are following animal tracks, because we are following definite animal tracks determined by the beast that made them.  Their specificity cannot be ignored, and any asserted rough commonalities between leopards and bears will do nothing to disguise the fact that a leopard is not a bear.  There exists a lack of constancy between the progress of the tracks we are following and the bear which could not have made them.

It would be absurd for a person who professed to come across a bear to claim that the bear made the leopard tracks he was following.  Even so, a person is acting this way who looks back from Christ’s first coming and declares that the covenants which promised land and Davidic throne and prosperity to national Israel are “transformed” or “expanded” so that they are fulfilled spiritually or typologically by the Church.  Discontinuity in the meaning of words often features large of such approaches.  In reality, this is a non-progressive approach, wherein any supposed connections between the building blocks of revelation (i.e. the progressions) are not self-evident, but merely dogmatically asserted to be such.  What is on view here is not really progressive revelation, it is “supercessive” or “substitutive”, “transformative”, or at least “revised” revelation, wherein one entity is switched out for another or morphed into something else.

To give an example:

6 O seed of Abraham His servant, You children of Jacob, His chosen ones!
7 He is the LORD our God; His judgments are in all the earth.
8 He remembers His covenant forever, The word which He
commanded, for a thousand generations,
9 The covenant which He made with Abraham, And His oath to
Isaac,
10 And confirmed it to Jacob for a statute, To Israel as an
everlasting covenant,
11 Saying, “To you I will give the land of Canaan As the allotment
of your inheritance,”


And when, during the Exile we reach Jeremiah 16, the “land” still hasn’t changed:

This example fits with those we gave in Part Two and with the stress on effective communication in Part One.

Without trying to get too complicated; on the view of men like Goldsworthy and Nichols (and very many others), all that is meant by “progressive” is that something God said about ‘X’ at T1 (i.e. Time index 1) looked like such and such, while what God said about ‘X’ at T2, T3, T4, etc., looked to be in line with earlier revelations.  Yet when all the “progressions” in what God said concerning ‘X’ are completed, the final picture bears no necessary resemblance to what might have been expected at T1 through T4.  Because of this, the “progress” which is claimed to have occurred to produce the completed picture cannot be checked against “revelations” T1 to T4.  This is a scenario where the description of the final outcome and definition “progressive revelation,” defies the name given to it.