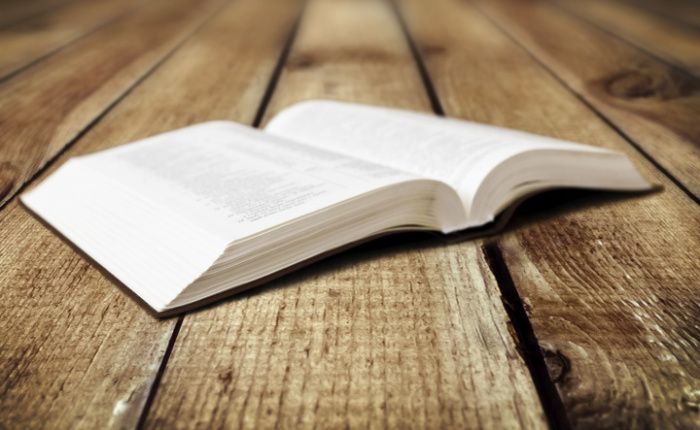 In the last article, we examined the Reformed and Dispensational approaches to counseling. I noted although there were some similarities between the two theological systems, and there were also vast differences.The Reformed counselor observes problems, and solutions, from a Biblical and confessional worldview, and the Dispensational counselor observes troubles one experiences, and the resolution to those experiences, from a Biblical worldview only. These differences affect the way one observes how problems develop, and the solution to how these problems would be resolved. To the Reformed counselor, they observe problems, and solutions in a “one size fits all” perspective (i.e., active sin and public repentance). The Dispensational counselor, due to their Biblical worldview, observes problems in their unique context, and therefore is able to give solutions that assist in this particular context.

Why do Reformed counselors only observe problems, and solutions, in a “one size fits all” perspective? This is due to the historical nature of the Reformed confessions (i.e., the Westminster Confessions, the Heidelberg Catechism, and the Cannon of Dort).

The Protestant Reformation was launched by Martin Luther in the 16th century due to the abuses and the false teachings that were promoted by the Roman Catholic Church. The battle centered on three important issues: 1.) Salvation on the basis of faith alone (sola fidae), 2.) A person did not need an earthly priest to go to God to forgive sins, but one could go to God directly, and be forgiven, and 3.) God’s word alone (Sola Scriptura) was authoritative for life, doctrine, and practice, not the man-made traditions of the Roman Catholic Church.

The Reformation, with its roots in Germany, spread all across Western Europe, and with every area, each region had established its own confession or catechism. Germany, with Martin Luther and Philip Malancthon penned the Augsberg Confession (1530), and later The Book of Concord (1580). Although, Jean (John) Calvin never penned a confession he did write a book that had prominent significance in the Netherlands titled Institutes of The Christian Religion (1536). In 1561, scholars and theologians from the Calvinst tradition, penned what became known as the Belgic Confessions. Later in 1563, when Calvinism spread through the Netherlands, the Dutch church, in response to Arminianism, drafted what became known as the Cannons of Dort. That same year, the very same group that created the Cannons of Dort, also created the Heidelberg Catechism, which later became known as the Three Forms of Unity (That is, “unity” concerning the Reformed tradition).

It was not till 1643, with Calvinism having widespread influence all over the Western world, the English government called on learned scholars and teachers, all who had been catechized in the Reformed tradition, to give counsel on matters of worship and the faith. These men (known as the “Westminster Assembly”) met for a period of 5 years, and created what became known as the Westminster Confession of Faith (1646). This is what those who hold to a Reformed position still use and confess today.

So back to the previous question: Why do Reformed counselors observe problems, and solutions, in “one size fits all” way? The confessions were written at a time when the prevailing argument was, mainly, justification by faith alone, by grace alone, in Christ alone. These confessions, for the most part, were drafted as a response and protest against the practices, and traditions, of the Roman Catholic Church. In other words, none of these confessions addressed the issue of Biblical counseling because this was not what these confessions were created for. A person who builds a counseling model out of Reformed theology is essentially building a model out of a confession that is frozen in time, and does not cover Biblical counseling.

The Dispensational counselor, analyses problems, not from a confessional grid, but from the Scriptures alone. Therefore, the Dispensational counselor is able to observe problems on a more extensive scale because the counselor is operating from a Biblical grid observing the consistent literal-grammatical explanation of the Scriptures, and drawing from them proper applications to address the problem.

For example, a person may come into counseling to address how they are to take care of a member who has schizophrenia. The Reformed counselor may assess the problem and presume that the problem may lie with the schizophrenic person, because their active sin may have caused this disorder. As a result, the solution may be to seek repentance from God, and slowly be healed of schizophrenia.

The Reformed counselor, has a narrow view of the diagnosis of the problem, and the treatment of the problem, because they operate from confessions that addressed the abuses of the Roman Catholic Church concerning justification, authority, and the priesthood of believers. The confessions that were written at this time did not address the practices of Biblical counseling. To build a Biblical counseling model out of this theological system is to impose a confessional grid on the way one sees problems, and solutions. However, a Dispensational approach always observes Scripture, using a consistent historical literal-grammatical method, and drawing out the application or the indicative found in the Bible to address the various problems one may desire to solve.

Let us as Biblical counselors operate from a Biblical worldview when we assist people in our care. To trust in a confession as a supplemental authoritative source, may limit one from diagnosing the problem, and the solution, in a way that exemplifies Christ, and serves our neighbor well.