Does Grace Allow Christians to Judge Others? 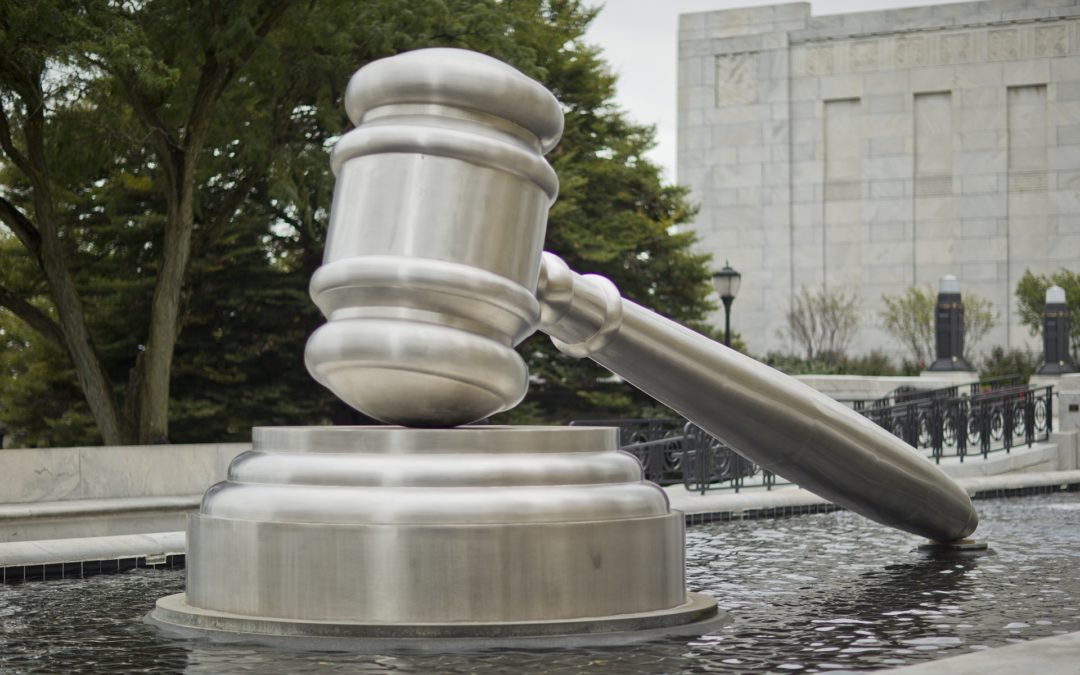 “Don’t judge me!” In our age of tolerance, this statement has become a mantra used to stifle moral pronouncements and avoid responsibility for behavior. Some Christians might even say this to mean, “Don’t tell me how to live; I’m under grace!” or accuse those who confront their behavior of being ungracious. Grace is also used as an excuse not to confront people. So is it gracious to judge another person?

The Lord Jesus Christ says, “Judge not, that you be not judged,” (Matt. 7:1). But what does He mean? The word “judge” (krino) can have the negative meaning of condemn or criticize, or the neutral sense of consider, reach a decision. Here He obviously uses it in the negative sense. If Jesus meant that we are never to condemn someone’s behavior, then He is inconsistent. His saying in Matthew 7:1 is part of the Sermon on the Mount which essentially condemns the attitude and behavior of the self-righteous scribes and Pharisees (Matt. 5:20; 6:5, 16; 7:15-23; cf. 23:1-36). Jesus also teaches that we should judge “not according to appearance,” but with “righteous judgment” (John 7:24). Certainly, the scribes and Pharisees have the outward appearance of righteousness, but by God’s perfect standard of righteousness, they fall miserably short.

Some use John 8:1-11 and Jesus’ treatment of the woman caught in adultery to say that we should not judge others. Jesus shows grace by not advocating stoning her according to the Mosaic Law, but He also shows grace by telling her to “go and sin no more.” Jesus does not veto the crowd’s option to stone her; He simply invites those without sin to cast the first stone. According to His righteous judgment Jesus calls her adultery a sin but deals graciously with her.

As in John 8, there are times when people should not judge others. In Matthew 7:2-6 and other passages reasons are given not to judge.

When one has a critical or destructive spirit. In Matthew 7:2 Jesus’ warning that those who judge will be judged in like manner explains why He prohibits critical judging in verse 1. This certainly applies to the scribes and Pharisees in John 8 (8:6 explains their destructive motive). James 2:13 also warns that Christians will be judged according to the mercy they extend to others, so if judgment would be destructive or unmerciful (ungracious), it is better not to judge.

When one is blindly hypocritical. In Matthew 7:3-5 Jesus also explains that judgment should be withheld by people who haven’t dealt with their own faults. The focus should not be on the “speck” in another’s eye, but first the “beam” in one’s own eye. After one takes care of his own problem, he can see clearly to judge another. The scribes and Pharisees were blindly self-righteousness while condemning everyone else (cf. Matt. 23:1-36).

When one is ignorant of all the facts. It is easy to jump to conclusions about another’s behavior and the motives behind it. But many times, the whole story is not known. Only God knows that. No one always knows another’s motives. The Apostle Paul was not even willing to judge himself, but he put his judgment into God’s hand (1 Cor. 4:3-5).

When one is confronted by behavior not clearly addressed in the Bible. The only way to have “righteous judgment” is to know the clear righteous standards given in God’s Word. However, the Bible does not address all behaviors and choices. Sometimes Christians with differing scruples disagree over issues that are considered questionable or neutral in nature (for example, watching certain TV programs or celebrating holidays with certain traditions). The gracious attitude in such instances is not to critically judge others, but to love and build them up leaving their judgment to God (cf. Rom. 14).

When someone may judge another Christians can and should use their biblical discernment to judge another in the sense of considering an issue in order to reach a helpful decision or verdict. Several conditions allow one to judge.

When one can speak without hypocrisy. Jesus does say that one can judge another, but only after one first removes the “beam” from his or her own eye (Matt. 7:5). It is a good thing to help a “brother” by pointing out a “speck” of a defective behavior or attitude, but only if one can do it unhypocritically.

When one is settling issues between church members. The very reason a Christian is not to judge those outside the church is the reason he or she should judge those in the church (1 Cor. 5:12-6:1-5). Those outside generally have a defective moral compass and no absolute sense of morality. But those in the true believing church have God’s Word as a basis for discerning behavior and reaching decisions about issues or disagreements among church members.

When one is motivated by love to help or restore others. Before restoring someone who has sinned, one must be able to recognize that person’s behavior as sinful (Gal. 6:1). Jesus tells the adulterous woman, “go and sin no more” (John 8:11). Church discipline also requires judgments about sinful behavior in an individual (Matt. 18:15-17; 1 Cor. 5:1-13).

Grace does not teach unconditional tolerance or acceptance of another’s sinful behavior, but it does respect legitimate differences of opinion. Grace embraces a person’s heart, not a person’s behavior. It does the loving thing, which is to humbly and lovingly speak the truth a person needs to hear. Those who say, “Don’t judge me!” are likely judging their own behavior as acceptable. They are intolerant of other views and are judging the pronouncements of God’s Word as incompetent, inconsiderate, or incorrect. The Bible does not prohibit judgment of others if it is done in a humble, gentle, and loving manner. An attitude of grace means that we help people by lovingly telling them what they need to hear, even if they judge us for it!