The Matrix of Sin 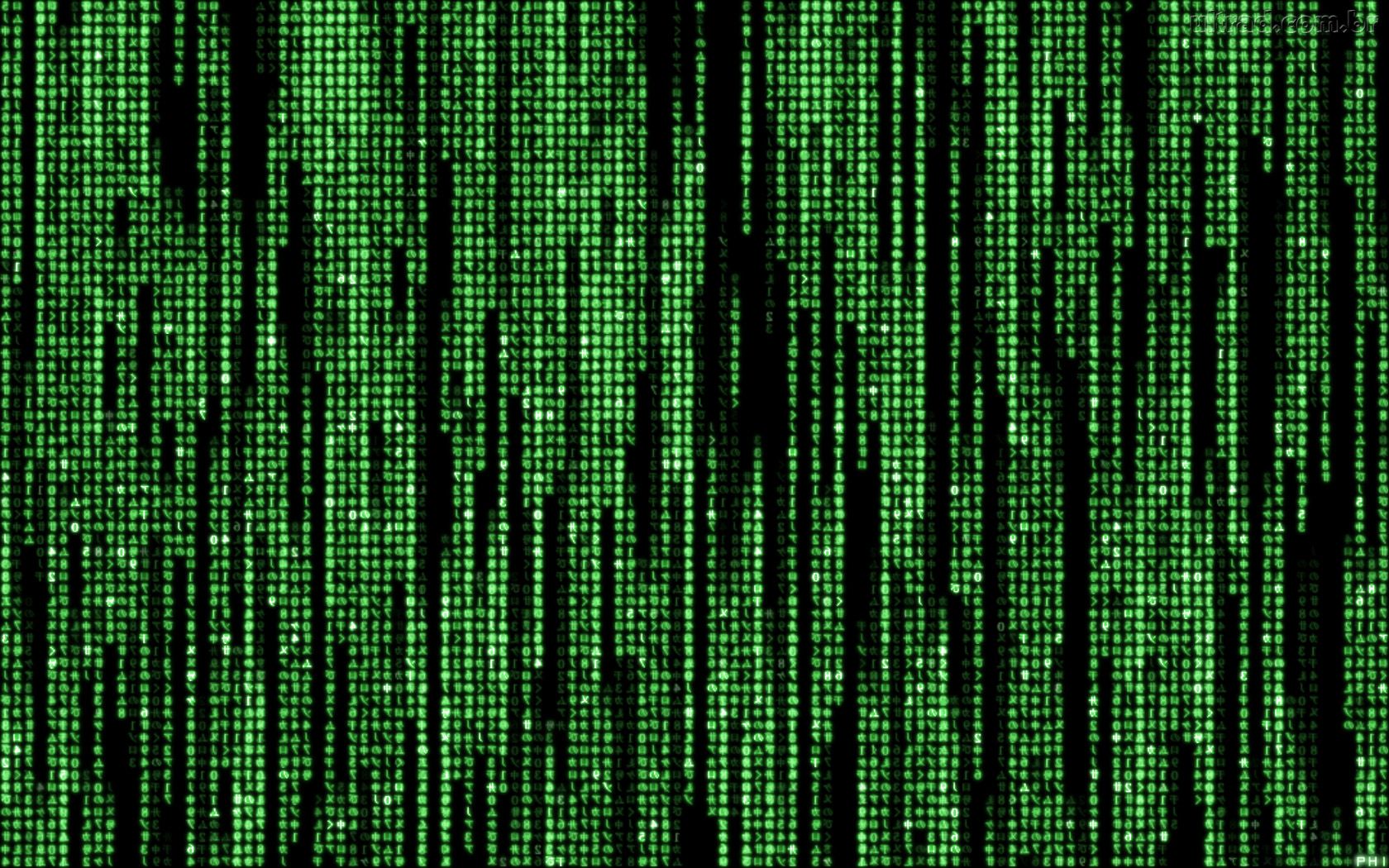 – One of my favorite movies is the Matrix. It shows a world has been greatly deceived by an evil force that has bound them in a dream world. A key statement is when Morpheus says, “I know exactly what you mean. You look like a man who accepts what he sees because he is expecting to wake up. Ironically, that is not far from the truth. The Matrix is everywhere. It is all around. It is the world that has been pulled over your eyes to blind you from the truth that you are a slave Neo. Like everyone else you were born into a prison that you cannot smell or taster or touch…A prison for your mind.” Sin enslaves us and is a continuous addiction. It has damaged the way life is supposed to be. Morpheus offers a red pill and a blue pill and says that all he is offering is the truth. The red pill is like the blood of Christ. When one comes to know Christ as Savior he begins to see the world as it actually is not necessarily just how he wants it to be. However, the red pill is the only way to be freed from the Matrix of sin and deceit. Some people want the blue pill. Despite knowing the truth in their conscience (see Romans 1) they prefer to take the blue pill so they can live in a prison of a world that is how they want it to be but it is empty without God.

In a pluralistic world, many have adopted the blue pill relativistic mentality that all roads lead to God. When I encounter that type of mentality, I typically ask them to defend their view in light of these three questions:

1. How does your religious system preserve the justice of God (in other words is all sin punished?)?

2. How does your religious system preserve the mercy of God?

3. How does your system preserve a sinless heaven (if the afterlife is like this one how can we guarantee that the afterlife will not be as bad as life can be on earth if the same people were there)?

In my view, Christianity is the only religion that maintains the justice of God. All sin is ultimately judged. No guilty deed goes unpunished. What very few people recognize is that God was so serious about sin that He allowed His one and only Son to bear the punishment on our behalf. It was as if every human was sentenced to death and Christ died in our place in order to take on the punishment of our sin. Those who choose not to accept the provision for that are subject to the punishment themselves. Those who do accept this provision will not experience God’s judgment against sin. Christianity is the only religion that has an answer for how God can justly punish sin and yet extend mercy.

That leads to my second point. What happens to a person who has lived a terrible life and then decides in their last year of life to change? What benefit is there for them? Those who argue that people whose good works outweigh their bad get to heaven don’t have room for the mercy of God. In their system of justice, once someone has committed too many bad works, there is no way to do enough good works to make up for them.

This leads me to my third question. If God is just and merciful, not everyone who lives in earth will be in His presence for eternity. He chooses who is included and excluded. Actually if heaven is a place where God is worshipped forever, it would be hell to those who do not wish to worship God. I believe the only people that can appreciate heaven are those who learned to surrender their rights and follow God on earth. They are the only ones who can appreciate what a sinless heaven will be like.

If you’ve seen “Life is Beautiful” it appears that even in the death camps there was goodness and light. In hell there is only darkness. Like living in the Matrix, I believe that hell is a choice. I believe that hell was not a place that was created for man, but the devil and his demons. However, men have chosen that they would prefer to worship there so God will not stop them from making that decision. I do not believe hell is eternal because God is not merciful, but because man is eternally unrepentant. If we could not believe in Him on earth where there is so much evidence of His love even though the world is marred by sin, why would anyone believe in Him if they are in a place with no truth but only lies? Thus far the message may sound pretty hopeless, but actually there is quite a bit of hope. Everyone believes that people like Hitler should not go to heaven, but they neglect to acknowledge the evil that is in the heart of every man. The Bible says, in Romans 6:23, “For the wages of sin is death, but the free gift of God is eternal life in Christ Jesus our Lord.” In giving of His Son, God paid the debt that we could no longer pay. Our only job is to accept the gift he offered. What if someone offered to pay your debt of 1 trillion dollars, but you turned it down, because you’d prefer to pay in monthly installments of $2? That would be insane, just as it is not just to believe that our good acts can make up for our sins against God and others.

Ultimately, all three of these issues are resolved at the cross. All sin is punished (either by the person who committed the sin that did not trust in Christ or Jesus Christ on the cross in the place of the person who committed the sin) so justice is preserved. Mercy is possible for those who receive the gift of Christ’s substitutionary work on the cross on their behalf. A sinless heaven is possible because only those who have entrusted their lives to Him can be there to worship Him.