Is It Ever Okay to Disobey? 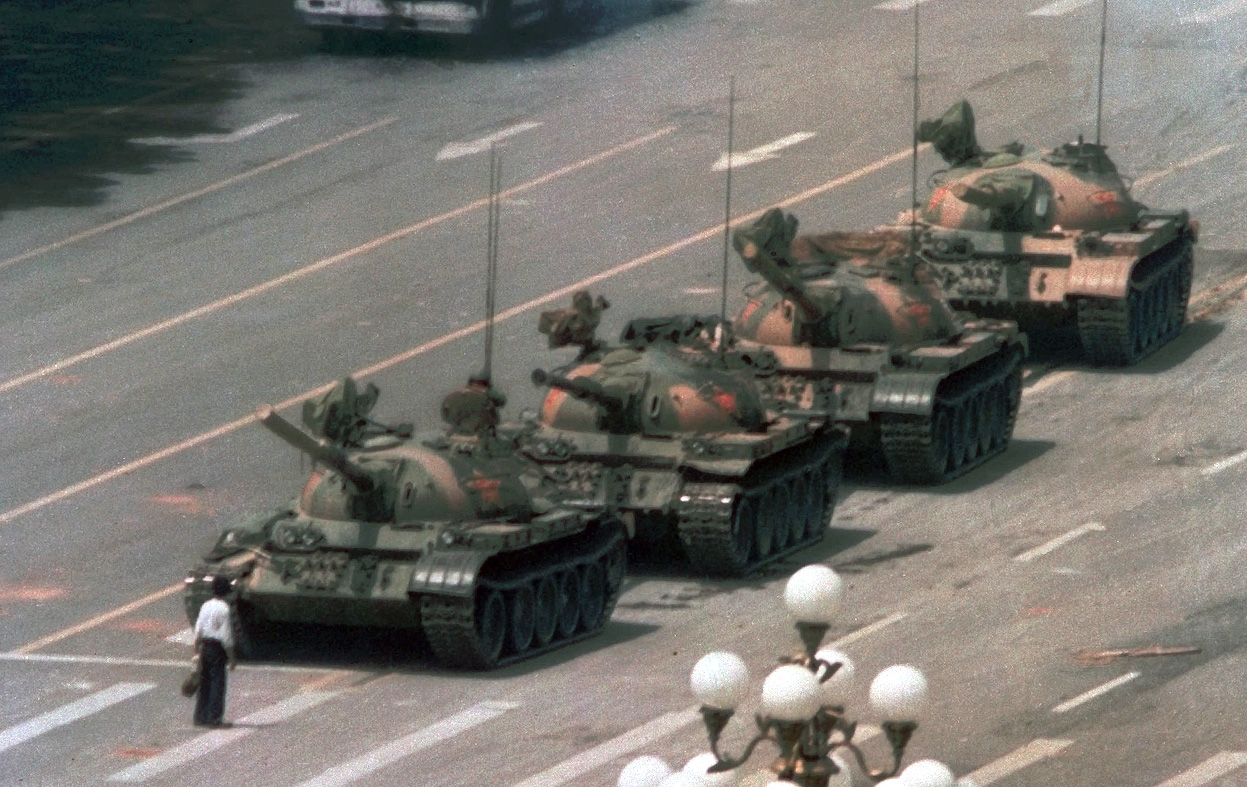 – Participation of Christians in civil disobedience will customarily involve unlawful activity. Therefore, it will involve disobedience to civil law or a recognized authority. Response to this issue is important since the growth of government should be a concern to all Christians. For example, the past century alone provides astonishing evidence of democide. Rudolph J. Rummel (1932-2014) was professor emeritus of political science at the University of Hawaii; he documented such facts in his book Death by Government (New Brunswick, NJ: Transaction Publishers, 1994). Death by government was a great wickedness of the twentieth century, but history demonstrates it cannot be regarded as new phenomenon. For example, 1 Samuel 8 records republican Israel’s growth of government and accurately describes the relationship that would develop between the people and governmental bureaucracy.

First Samuel 8 is an accurate account of the great personal sacrifices that result when demand is made for the growth of government. Essentially, the Lord God warned the people that the government would seize their freedom, persons, and property. Although government was created by God to protect individual freedom, it does not always function in that manner. Expansive governmental control invariably results in greater sovereignty toward people, and the outcome is even more wrongdoing. The rise of totalitarian civil government is reminiscent of the godless rulers over Israel. Civil government is restricted to its God-given purpose of protecting citizens and punishing wrongdoing (Rom 13); however, Christians have no other choice than disobedience when laws are made that violate God’s law.

If Christians ever engage in unlawful activity (civil disobedience) it must always be based upon what Scripture teaches. Romans 13:1-12 teaches that the legal ordinances and statutes of the state must be obeyed because God ordains the powers. However, when governments demand obedience to unjust laws, then submission to corrupt or immoral practices is not an option. Obedience to the law of God may necessitate civil disobedience (an assiduous, peaceful, and public noncompliance of a governmental law or policy, with the intent of affecting social transformation). The motivation for civil disobedience is always assiduous, as opposed to being merely pragmatic.

When obedience to the law of God necessitates civil disobedience (and thus the only means of faithfulness to God requires such behavior), those who engage in such acts must be willing to accept the consequences of those actions. Scripture does command submission to government regulations that are intended to protect and punish. God did not establish government to control or impede any of the doctrinal beliefs of his people, nor the resultant morality based upon those divine truths. God created the church and state with specific responsibilities; nevertheless, each institution is to function with the particular realm that the Lord has established.