A Picture of Imminence 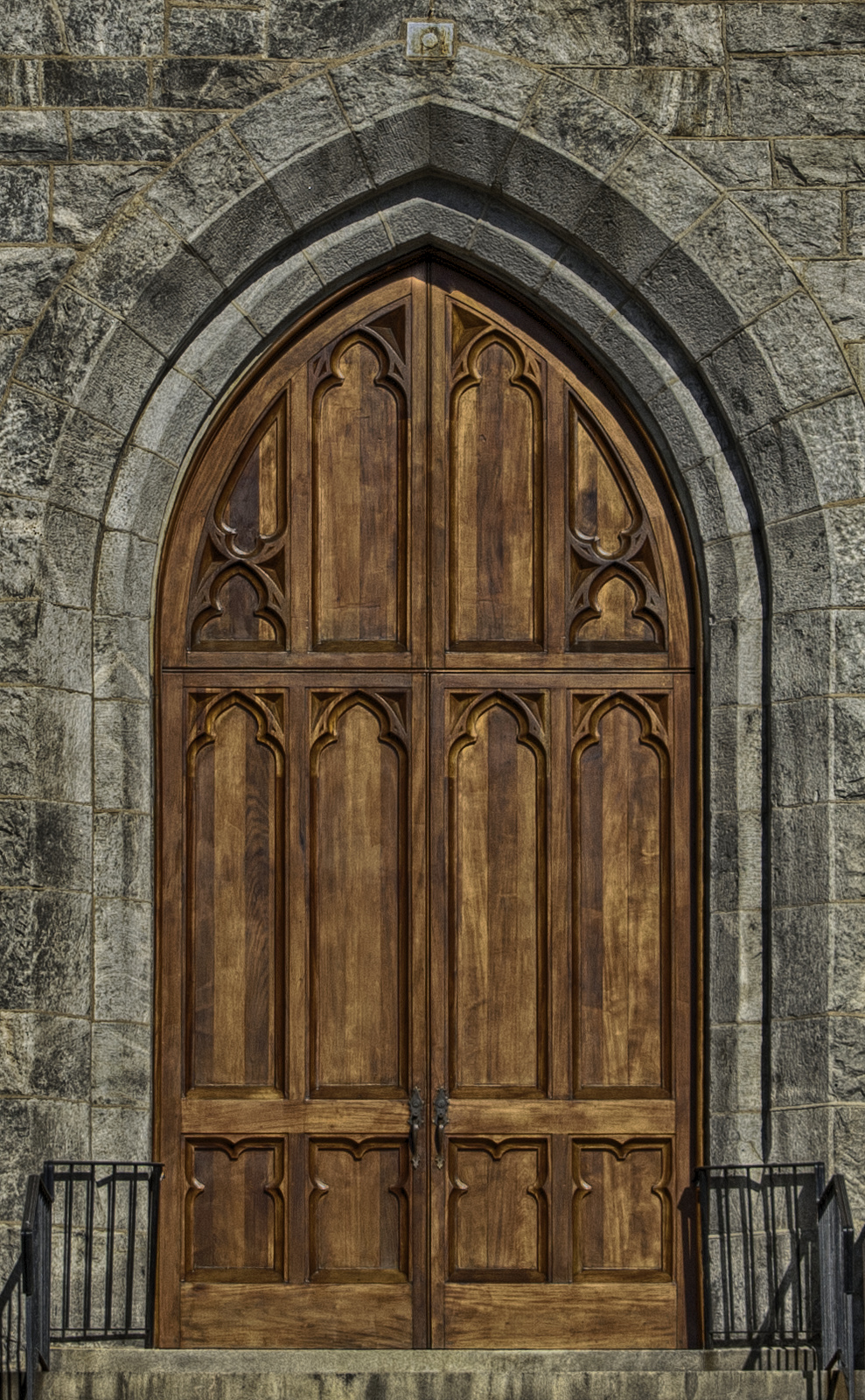 The Merriam-Webster online dictionary defines imminent as “ready to take place; especially [as] hanging threateningly over one’s head”.  An imminent event is one that could occur at any moment; it is not, however, an event that is necessarily near, nor one that must occur soon.  In the New Testament, the coming of the Lord is an event that is portrayed as being imminent.  Such a portrayal has led to the recognition that the Rapture of the Church, in which the Lord comes in the clouds to gather believers to Himself and return to heaven (John 14:2-3; 1 Thessalonians 4:15-17), is to be distinguished from the 2nd Coming and must take place before the start of the Tribulation period (i.e., Daniel’s 70th Week, the seven-year period that immediately precedes the 2nd Coming).  The coming of the Lord to rapture the Church is an imminent event; the coming of the Lord to establish His millennial kingdom on earth is not.

Because the New Testament teaches that the coming of the Lord is imminent, the rapture must take place before the Tribulation begins.  The New Testament teaches that the day of the Lord’s coming cannot be predicted (Matthew 24:36; Mark 13:32) and may happen at any moment (Philippians 4:5; James 5:7-9); for this reason believers are exhorted to be ready and watching for it at all times (Matthew 24:44; Mark 13:33; Luke 12:40; 21:36; 1 Thessalonians 5:6; 1 Peter 4:7; Revelation 22:20).  This is the precious doctrine of the imminent return of Christ.  Imminency does not mean that the return of the Lord will occur soon, but that it can occur at any time.  Even the Apostle Paul in the first century, when teaching on the rapture, always counted himself as one who would be included in the it—he taught (and believed) it could occur during his own lifetime (cf. 1 Corinthians 15:51-52; 1 Thessalonians 4:17).

The picture of the Lord’s coming used by James is that of the Lord standingat the door (James 5:9).  Such a word picture very effectively communicates an important aspect of the rapture; namely, that the event is imminent in the sense that no preceding event has to happen before the rapture can occur.  If I were standing at your door, I could knock on it at any time.  The fact that I am at your doorstep does not mean I will immediately knock on your door, or that I will knock on your door in the next seven seconds, or seven minutes, or seven hours, or seven years, or even during your lifetime, but I could and I might; there is nothing else that has to happen before the conditions are in place for me to knock on your door.  If you know I am on your doorstep, you must live in constant expectation that I might knock on your door at any moment.  Contrast this with your expectation if you (who live in America) knew/believed that I was presently on vacation in Australia.  There is no way I can immediately knock on your door, nor can I do so in the next seven seconds, or seven minutes, or seven hours.  A non-trivial series of events would have to happen first, which takes a finite amount of time, before I can be standing on your doorstep with the possibility of knocking.  This is how believers should understand the coming of the Lord to rapture the Church.  It is an event that is imminent, but not necessarily near.

Many Christians today believe the return of the Lord is drawing near.  Of course, there have been many times in the past when Christians believed the coming of the Lord (i.e., the 2nd Coming) was near, and they were wrong.  As we look back on those times, we realize that it was not correct to say that the Lord’s 2nd Coming was near, since the geopolitical conditions necessary to initiate the Tribulation were not in place.  Nevertheless, the coming of the Lord in the event of the rapture could have taken place at any of those times, since the pre-tribulational view of the rapture recognizes there to be an undefined period of time between the rapture and the start of the seven-year Tribulation period (during which time God could have rapidly moved things into place).

What we observe today is God moving things into place in a more gradual way.  As we see the geopolitical landscape developing precisely as the Bible speaks of the time of the Tribulation period, we have objective reasons to believe that the return of the Lord may indeed be drawing near.  But Daniel’s 70th Week has not yet begun (Daniel 9:27; 2 Thessalonians 2:1-3), so the 2nd Coming of Christ cannot take place for at least seven years.  That being said, the conditions appear ripe for the Tribulation countdown to begin.  Knowing that the rapture of the Church will take place before the Tribulation begins, we also realize that the time of the rapture may be very near.  Regardless, the rapture of the Church has always been imminent!

Originally posted on Continue in My Word.