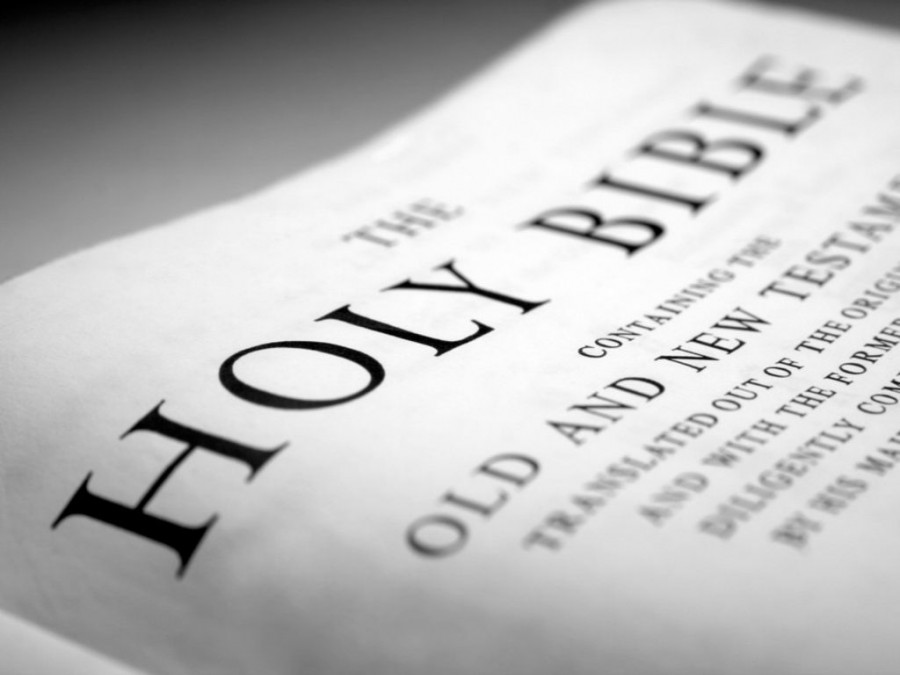 – After laying out a solid case for Israel’s rejection of their Messiah in chapters nine and ten, even with all of the benefits God had given to them as a nation (as a follow-up to chapter 3), Paul concludes this section of Romans by asking and answering a couple of final questions about the long-term effect of Israel’s rejection in God’s plan.

I ask then, they did not stumble into an irrevocable fall, did they?[1]

First, we must notice that the question is rhetorical and expects a negative answer. Essentially he asked, “Israel’s rejection was not permanent, was it?” His response? Absolutely not! Considering everything that God had done for Israel, Paul could not conceive that God would wash his hands of them entirely, especially given the promises he had made to them about their having a perpetual believing remnant (Romans 11:1-10).

So, if God had been in control of the situation all along, and his people still rejected him, what good could come out of it? What could God possibly do with such a rebellious people?

Apparently, there are three things that God could do. First, with Israel’s rejection of Messiah God opened the way of salvation to the Gentiles around them. Second, God intends to use Gentile salvation to make Israel jealous and bring her back to himself. Third, God will show his sovereignty and character in keeping his promises far beyond what Israel deserves, specifically because he could not do less for them than he will do for the Gentiles. Martin Luther noted that God “would not win them merely by instructing them. Therefore He sought to win them by inciting them (to jealousy) as a loving father commonly does with his son” (italics original).[2]

Now I am speaking to you Gentiles. Seeing that I am an apostle to the Gentiles, I magnify my ministry, if somehow I could provoke my people to jealousy and save some of them. For if their rejection is the reconciliation of the world, what will their acceptance be but life from the dead? If the first portion of the dough offered is holy, then the whole batch is holy, and if the root is holy, so too are the branches.

At this point Paul changed his intended audience from Jews to Gentiles. As the apostle to the Gentiles, Paul knew that his primary mission from Jesus himself was “to carry my name before Gentiles and kings” (Acts 9:15). However, he was also responsible to “the people of Israel,” both because of Jesus’ directive in Acts 9 and because of the divinely-given order that the gospel is “to the Jew first” (Romans 1:16).

Paul had determined that the way to fulfill both parts of that mission was to preach the gospel to the Gentiles with the (not-so) secret hope that he could provoke the Jews to jealousy and save some of them due to his Gentile-attention. He was certain that if God could use their rejection to bring reconciliation to the rest of the world, he would certainly reward their acceptance with no less than the same life from the dead that the Gentiles received. In his Annotated Bible, A.C. Gaebelein writes:

Thus blessing, great blessing came to the Gentiles by Israel’s unbelief and fall. But this is not all. … Much more is in store for the world in blessing through Israel’s restoration. To Israel is promised in the Old Testament a time of fulness, a time when they shall be taken back. Their time of fulness comes when Christ returns in power and in glory. If then God brought blessing to the Gentiles by their fall, how far greater will be the blessings for the world, when their time of fulness has come. It will be life from the dead. Israel is now nationally and spiritually dead. They will be nationally and spiritually made alive (see Ezekiel 37:1-17; Ezekiel 39:25-29; Hosea 5:15-6:5).[3]

Paul then introduced the illustration of the root and the branches that has been the subject of great debate and misunderstanding.

Now if some of the branches were broken off, and you, a wild olive shoot, were grafted in among them and participated in the richness of the olive root, do not boast over the branches. But if you boast, remember that you do not support the root, but the root supports you.

His point was actually very simple: the root is the source of life. In this case, the richness is the spiritual blessing that God had promised those Israelites who believed in him. However, not all Jews did believe and, like branches, they were broken off from receiving those blessings. Likewise, some Gentiles did believe, and, though they were not part of the natural original root, God allowed them to be grafted in among those Jews who also believed. Once grafted in the Gentiles now participated in the richness of the olive root as if they had been there all along.

Paul could sense something about to rise in his readers’ thoughts and wanted to warn them about it before it went too far. Do not boast over the branches. He could imagine the taunts growing within their hearts. “Ha, ha – we’re in, and you’re not!” The anti-Semitism would not take long to grow. Hodge summed it up quite nicely when he wrote, “The truth that the Jews were the channel of blessings to the Gentiles, and not the reverse, ought to prevent all ungenerous and self-confident exultation of the latter over the former.”[5]

Then you will say, “The branches were broken off so that I could be grafted in.” Granted! They were broken off because of their unbelief, but you stand by faith. Do not be arrogant, but fear! For if God did not spare the natural branches, perhaps he will not spare you.

Paul anticipated his readers’ final argument: “But the reason they were removed was to make room for us!”

Though he could not really disagree, since he himself had just argued that the Jews rejection paved the way for Gentile salvation, another warning was in order. Do not boast, Paul warned. Do not boast and never forget these three important truths:

2)    Never forget that those old branches were broken off because of their unbelief, but you stand by faith. There was nothing in those Gentiles that forced God to bring them into the place of blessing. Do not boast, because Gentile salvation is still a gift from God (Romans 6:21-23).

3)    Never forget that if God is so just that he could not spare the natural branches in their unbelief, why would a Gentile think he could get by in unbelief? Hodge made it clear when he wrote, “The Gentiles will not be safe [in the new economy] just because they are Gentiles, any more than the Jews were safe just because they were Jews.”[7]

In summary, Paul wrapped up the theological section of the letter to the Romans by addressing a few remaining arguments about Jewish salvation. First, he clarified that Israel’s rejection was not final, but that God will reward the believing remnant with everything promised to Abraham. Second, God intends to use Jewish unbelief to bring salvation to Gentiles which, in turn, will make Jews jealous and bring them back to God. Third, Gentiles have neither a different nor superior salvation because of Jewish unbelief. On the contrary, salvation was given to the Jews, so Gentiles who believe in Christ are brought into the Jewish salvation promised to the patriarchs, even though they were formerly outsiders to the whole program.