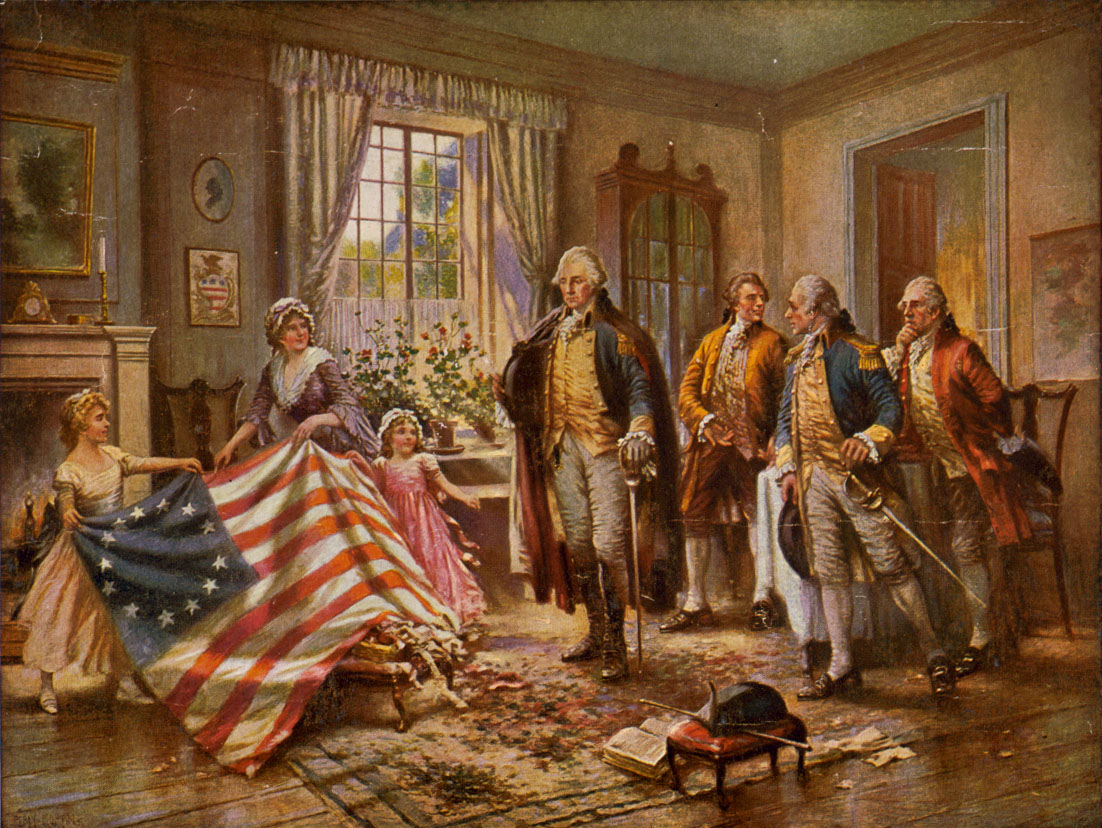 – 1. The Christian based colony of Jamestown Virginia in 1606-1607 functioned underneath  Christian Based Charter

One of the earliest efforts to colonize and begin the development of the New World, which would later become the United States of America, began in Jamestown Virginia. Financed by the London Company, the first permanent English colony in Jamestown defined its purpose through the governing charter. This charter unequivocally established a Christian basis and purpose for the colony. The charter stated their task as governed by the “providence of Almighty God, . . . to the glory of His Divine Majesty, in propagating of the Christian religion to such people, as yet live in darkness and miserable ignorance of the true knowledge and worship of God.” These early colonists suffered severe hardship in the rough and rugged land. A little more than half died in the early days, and only by the providential hand of God’s grace did the colony survive through supernatural preservation. Scholar B.F. Morris noted that”The Christian religion was the underlying basis and the pervading element of all the social and civil institutions of the Virginia Colony.”

2. The Pilgrims on the Mayflower Constructed a Christian Legal Document in 1620

The Pilgrims set sail to the soils of America to escape the religious persecution in Europe. England had grown intolerant of the gospel of Jesus Christ. Ministers were being imprisoned and exiled for their faith. These separatists opted to leave Europe and come to the New World. In 1620 the Pilgrims sailed across the ocean on the Mayflower Ship. Due to the stormy weather the ship missed its desired destination of Virginia. Therefore, the original charter the Pilgrims functioned underneath could not serve them. The Pilgrims realized they needed some type of governing document. Consequently Pilgrims drafted the “Mayflower Compact.” This historical document”emphasizes religious themes and political loyalties that are reflected in later charters and state constitutions.” This governing document specifically stated that they came to the New World in the “name of God . . . . for the glory of God and the advancement of the Christian faith.” This Christian based document has been heralded as one of the most essential documents to the development of America. Frank R. Donovan states that this document became the “foundation stone of American liberty.” The document became the governing document of the Pilgrims when they finally did arrive in Plymouth on December 22nd 1620. As Gary Demar mentioned”Plymouth was first a religious society, second, an economic enterprise, and last, a political commonwealth governed by biblical standards.”

3. A Christian Based Community in Connecticut New Haven with a Christian Constitution in 1639

Reverend John Davenport and Governor Theophilus Eaton founded New Haven Connecticut. John Davenport became the community’s pastor. John Eaton became the Governor and was elected to this office annually for twenty years until his death. The Bible stood as the supreme law book for the community. In January of 1639 the “Fundamental Orders of Connecticut” were produced. Some have noted that this governing document became the world’s first written constitution. In one place this document stated this: “Forasmuch as it has pleased Almighty God by the wise disposition of His Divine Providence so to order and dispose of things that we the inhabitants and residents . . .; and well knowing where a people are gathered together the Word of God requires thast to maintain the peace and union of such a people there should be an orderly and decent government established according to God, to order and dispose of the affairs of all the people at all seasons as occasions shall require.”

4. Christianity Expressed in the New England Confederation of 1643

Early in American history the people recognized the governing leaders as ministers of God. These officials were to lead with wisdom and according to the laws and principles of Scripture. When this confederation organized it stood for Christian principles. The ruling authorities functioned with a divine goal to “advance the Kingdom of our Lord Jesus Christ and to enjoy the liberties of the Gospel in purity with peace.” Furthermore, we see that these early colonial Americans viewed the civil leaders as ministers whom serve the people for the common good under Christian principles. The governing leaders were said to be expected to excercise their power “to declare, publish, and establish, for the Plantations within their jurisdiction, the laws He [God] hath made; and to make and repeal orders for smaller matters, not particularly determined in Scriptures, according to the more general rules of righteousness, and while they stand in force, to require the execution of them.”

5. Christianity and Christian Principles Were in Every Colonial Constitution

One of the most unique features of American government is the art of governing by established written law. These written laws are expressed through Constitutions. Furthermore, the Constitutions of each state did not grant or give too much power to the federal government. The national government could only exercise the powers given to that level by the state constitutions. Any power not delgated to the national level by the local state levels remained with the states. One such power that remained at the state level has been the issues relating to faith and religion. Remarkably, as any historical study can reveal, every Colonial State referenced God and religious principles. These references aid in proving that Christianity permeated the founding states of the United States of America. A partial study of various themes from the various state constitutions reveal some sacred allegiances to Christian themes.