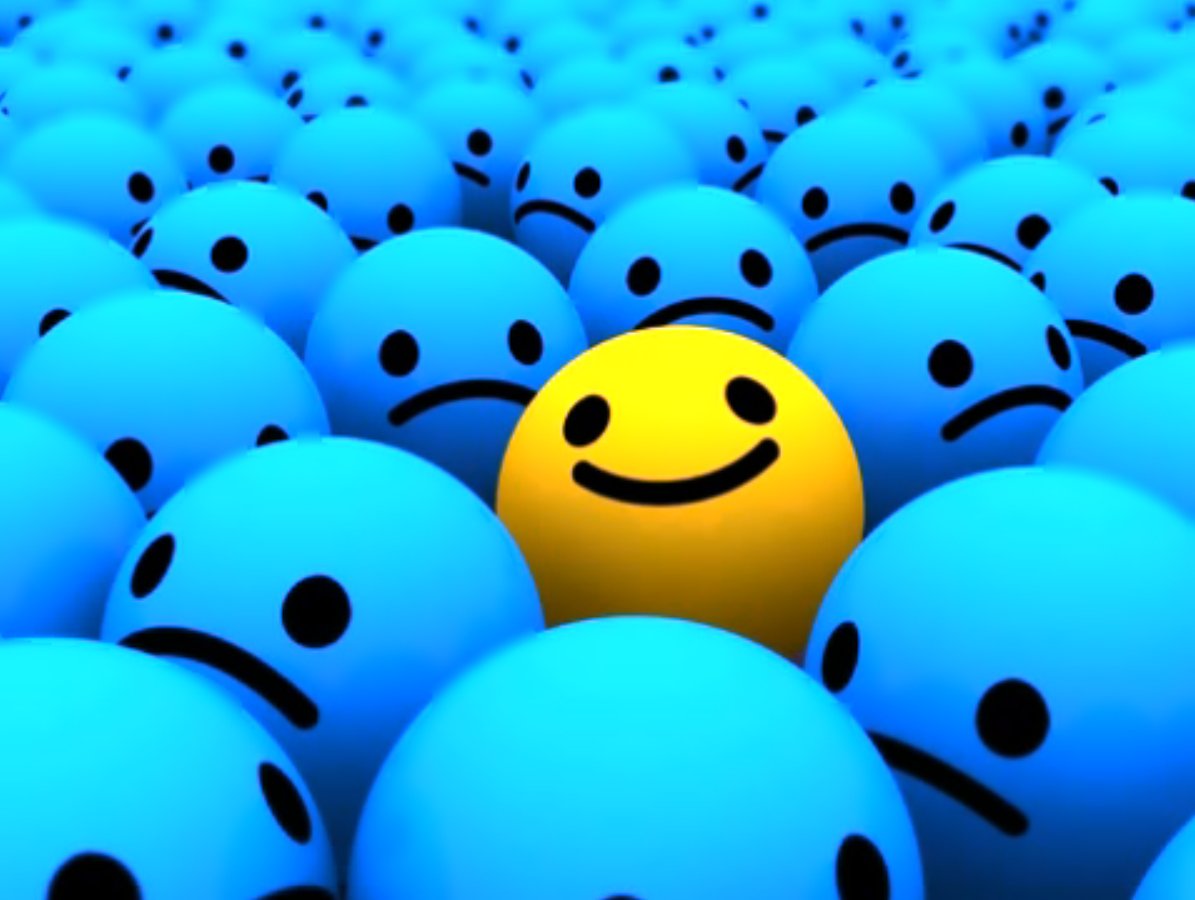 – I remember having a talk with a Christian friend on the well-being of Christians and the Christian life in general. According to him, many Christians were not blooming because their lives were influenced by negative thoughts. In a world where difficulties of every sort are fast growing every day, many people –Christians included- succumb in discouragement, defeatism and anxiety. Therefore, in such a context, it is important to start thinking positively and, pastors should make it their duty to teach Positive Thinking to their members.

Like self-motivation, Positive Thinking stands on the principle of auto-suggestion which consists in suggesting to one’s self that all is fine (always) and to leave the rest to the subconscious whose role is to make sure everything effectively works well. The principle of Positive Thinking is more of seeing only the positive sides or aspect of things. That is, to think only positively, using exclusively a positive vocabulary, banishing all that is negative. This sounds good! Positive Thinking was ‘Christianized’ by Norman Vincent Peale and is today promoted by the Emergent Movement.

Seen superficially, one could ask what is wrong in teaching Christians to “think positively”.  However, in taking a closer look, it will be noticed that Positive Thinking is a subtle attack against Christianity. Positive Thinking places man in a context where God is absent and in which man is made god. Men are made to believe that they can make the world and their lives better just by thinking positively. Sicknesses, poverty, suffering, failure and struggles of any sort are regarded as a curse and fruits of negative thoughts. The question is this: can life be made better simply by the power of positive thoughts?

From the Biblical point of view, the Christian’s well-being and happiness do not depend on how rich he can be and less on the hope that the world will be a better place to live in. To think that this world can become a better place to live in –by the power of Positive Thinking- is a simple phantasmagoria. All we need to do is to look around us; nothing is getting better. But, everything is becoming worse every day. If it was the case, the Lord Jesus would not advise us not to keep our treasures here on earth but in heaven (Mat.6:19-21). The Bible emphasizes the fact that the life of a Christian is made up of trials of all sort. In the midst of the difficulties he can go through, the Christian does not have to live in the illusion and the naivety that things will get better if he chooses to build in positive thoughts. Instead, he lives with conviction that the Lord is preserving, strengthening and guiding him through it all. Moreover, the Christian does not ignore his situation whatever it is, but he faces it with courage and faith. Through the trials, which are part and parcel of the Christian’s life, the Lord teaches him and brings him up into maturity. Trials and tribulations would help the Christian to understand his own heart and to come to a better knowledge of God (Book of Job; Phil. 1:29-30; Jean 16:33). The well-being and happiness of a child of God is tied to invisible, eternal and celestial things (Mat. 6:19-21; Eph.1: 3) and not on any amelioration of the condition of this world. Neither does it depend on his material comfort.

Nevertheless, this should not be an encouragement to pessimism. It does not mean the Christian should not leave happily. The Christian should reason positively but, not absolutely positively at all cost, in every situation and circumstances. For the Christian, the positive or optimism is not factitious or artificial; his thoughts are solidly anchored in the Bible, in Christ, in God’s promises and His faithfulness. Positive Thinking is an artificial optimism built on the supposed good human nature, on the illusion that the world is progressively becoming a better place and on human philosophies, traditions and religions.