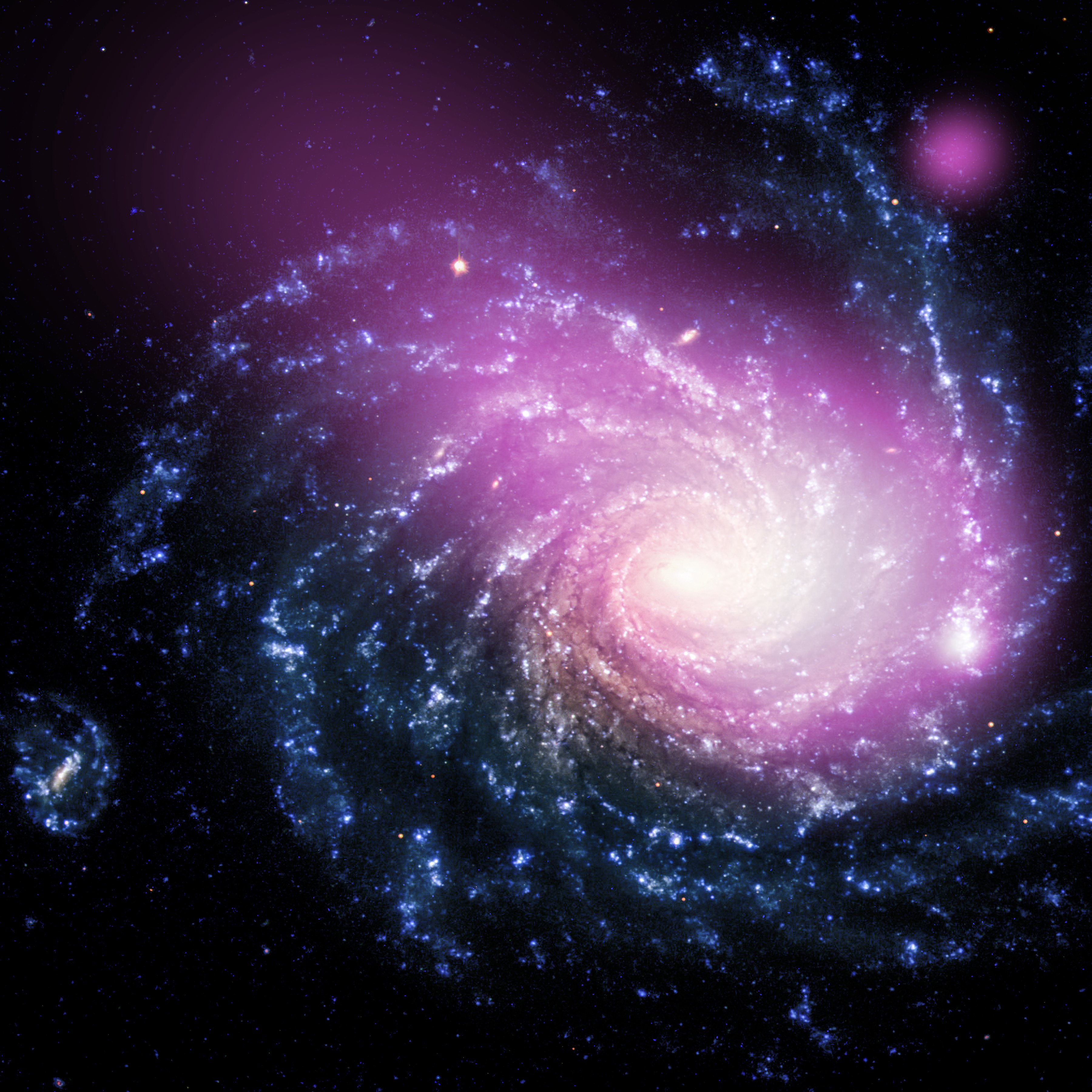 − Yesterday I woke up, and my shoulders screamed. Knots were climbing up and down my spine, swinging joyfully through my neck, and taking raucous residence in the penthouse at the top of my skull.

I tried stretching and deep breathing, an uncomfortable number of ibuprofen, and even humming (in hopes that the vibrations would shake something loose in my back). Nada. So I packed myself off to my local industrial-organic grocery store, who, I dimly remembered, kept a chair masseuse available during the day.

Now, I am not a “massage person.” I don’t go in for pain, in any shape or form, ever. The thought of someone digging their elbow into a tender spot on my spine causes me intense mental anguish. I’ve had a massage before, and the only thing I remember is squirming like a worm being hooked as the masseuse tried desperately to hold me down. But in the darkest times, we grab on to anything that offers even a hinted promise of light. So when I arrived at the store, I headed straight for the masseuse.

Suffice to say, I suffered. But when I got up from that chair, I did feel better. And that’s when the masseuse offered the most cryptic advice that I’d heard in some time.

“Be sure to drink lots of water,” he told me with a knowing smile. “When you do deep work, you never know what kind of stuff you’re going to stir up.”

I nodded sagely, happy that I could nod at all, and went downstairs to buy my industrial-organic bottle of water (and a cookie, of course, to reward myself for great courage in the face of back tension). But as I sucked down the water, I couldn’t help but be amazed at the quiet confidence of this masseuse. My amazement stemmed from the phrase “deep work,” a designation that would suit any philosopher from Socrates to the ancient Christian mystics. It’s a phrase with an undeniable attraction. There’s an earthy mystery to this idea of deep work, work which stirs up strange and incalculable things in one’s own body. Those simple sentences granted the masseuse a sudden and unexpected power. He worked in this world of mysterious biological reactions; he was at home in its unexplored paths. When he told me to drink water, what option did I have but to obey?

As I pondered the words of the masseuse, and the secret power he (unintentionally, I’m sure) had claimed for himself, I couldn’t help but be struck by the incredible power of God’s revelation to us. Surely, we don’t deserve His revelation. We serve a God “who works all things according to the council of His own will.” He is the creator, the predestining agent, the one deserving of all praise and glory. His Son sits “at His right hand in the heavenly [places], far above all rule and authority and power and dominion, and every name that is named, not only in this age but also in the one to come.” He doesn’t owe me a thing.

But in his letter to the Ephesians (and in the rest of his writing), the Apostle Paul speaks with such confidence about God’s mysteries! He prays in Ephesians 1:18 “that the God of our Lord Jesus Christ, the Father of glory, may give to you a spirit of wisdom and of revelation in the knowledge of Him.” This God, who has every right to hold back every bit of knowledge, freely gives it! Paul describes the mystery entrusted to him later, in Ephesians 2:11-3:13. This mystery had not been revealed before Paul’s time (the foundation of the church) but was now being proclaimed across the earth: in the church, Jews and Gentiles are united in one body, heirs forever, partakers of the promise of glory in the person of Jesus Christ! When Paul began to proclaim it, this mystery had been awaiting revelation for ages, “hidden in God who created all things.” But He and His mystery are for us! Things into which angels long to look!

God could have continued to claim the power of mystery for Himself. He has the right. But He knew that the greater power, and the greater glory for Himself, rested in a revelation in the clear light of day. He knew that a time would come when His purposes would be best served by revealing the glories of Christ to His people, and trusting them to share the mystery, hidden no longer. We are members of His church, initiated into the sacred mystery of Christ. But I cannot, I must not keep this mystery to myself like a priest charged with some arcane secret. Rather, I must declare it, proclaim it, delight in its total transparency; Christ revealed here and everywhere, now and forever, into eternity without end.