What To Do When the Government Says Do Wrong 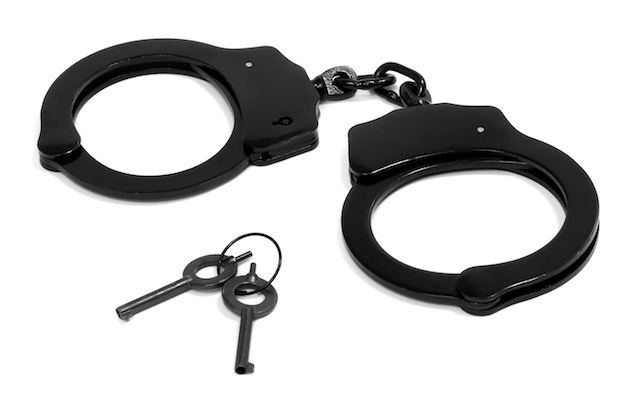 – The stories of men and women recorded in the Bible give true insight into the ways of God in the world of man.  Three Hebrew men of biblical integrity, with the courage of conviction, are the subject of a story of  civil disobedience in Daniel 3.  They lived in ‘the worst of times’ under anti-God regimes and show where and how to ‘draw the line’ when the government goes too far….The Problem

The people of God lived under the rule of the Ten Commandments. The devout among them were obliged, as a matter of principle and biblical conviction, to keep the commandments of God. In order to comply with the edict of Nebuchadnezzar, the people of God would need to break three of those commandments. The Babylonian legislation stipulated penalties for non-compliance, in this case placement in the fiery furnace and the forfeiture of life.  The Solution

The three Hebrews refused to obey the law of Babylon and submitted to the government prescribed penalty.  In this, they showed faith in God and commitment to His Word.

They were apparently the only three who did not comply with the edict of Nebuchadnezzar.  There were many other Hebrews serving in government jobs, as were the three Hebrew men in Daniel 3.  There is no evidence that their righteous stand against the Babylonian law changed the Babylonian political system, or that their intent was to conform the Babylonian system to the Mosaic system.  The surprise of Nebuchadnezzar at the non-compliance of the three Hebrews, seems to show that they had not rendered  protest before the day of the dedication of the image, nor had Daniel.

Daniel is not mentioned in the story.  He was apparently not present on the plain of Dura with the three Hebrews and providentially avoids a showdown.  Perhaps he was away on some business of Nebuchadnezzar and the Babylonian kingdom.  Nebuchadnezzar published and widely publicized the golden image edict throughout the kingdom and was ‘front-page’ news in the months leading up to the dedication ceremony.  Important dignitaries from across the empire were in attendance on that eventful day.  Yet, there is no record that Daniel, a high-ranking Babylonian official, ever issued a formal complaint against the law to bow and worship the image.  Daniel lived in Babylon for over seven decades.  During this time he served in high positions in the government under several regimes and became the friend and confidant of Babylonian and Persian rulers.  Daniel was  a godly man of integrity and biblical conviction to whom God gave important revelations on the role of Gentile empires in the plan of God.  Yet, Daniel is a respected civil-servant under Babylonian and Persian kings in a pagan society.

The actions of these men show that civil disobedience was not the same thing as open rebellion to civil authority.   In the case of the three Hebrew men, it was a matter of conscience and how best to represent the Lord in an unfavorable political, social, and spiritual environment.  God did respond in a miraculous way on behalf of the three Hebrew men, but only in the penalty phase of the civil disobedience and after the three men were placed in the fiery furnace. The three Hebrew men did not know in advance how God would deliver them, but knew that in submitting to God’s law and to civil authority that God’s will would be done.